The benefits of workplace diversity are generally well accepted by now. Differing viewpoints across a spectrum of gender, nationality, orientation and further identity categories enrich the workplace on a personal level and more varied life experiences in the office can offer different perspectives. eolas takes a look at the current state of diversity in the Irish workplace.

Despite the benefits of workplace diversity, a 2018 survey by Hays Ireland found that 55 per cent of the 850 Irish men and women surveyed believed that their workplace leaders were more likely to display bias towards those who think, act and look like them.

The survey found that Irish workers believe that their bosses have a lot of work to do before they fully understand the power of diversity, with only 44 per cent of respondents saying that they believed their workplace leaders understood the relationship between diversity, inclusivity and profitability. Just 43 per cent said that their organisations were proactive in seeking out diverse candidates.

In terms of the gendered pay gap in Ireland, the European Commission’s She Figures 2018 found that Ireland had the EU’s largest pay gap between men and women in the scientific research and development sector. The report found that in 2014, Ireland was the EU country with the largest pay gap between men and women in such positions, falling only behind Turkey (which was included in the research as an EU candidate), which had a gap of over 35 per cent. The EU average pay gap in these positions was 17 per cent.

A new law being mooted, included as part of Ireland’s Strategy for Women and Girls, would make it compulsory for companies to not just report their gender gap statistics, but to also offer context for their gaps. Ibec research found that only 16 per cent of Irish companies had published some form of reporting on their gender gap.

The government-backed Better Balance for Business group has targets of 33 per cent female directors for ISEQ 20 companies by 2023 and 25 per cent for all other Irish companies. Government targets for gender diversity have been set in Ireland as far back as 1993, with the original target of state boards being made up of 40 per cent women still yet to be met. 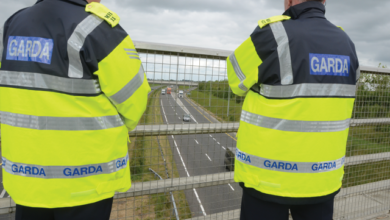 Integration and reform: HR in An Garda Síochána 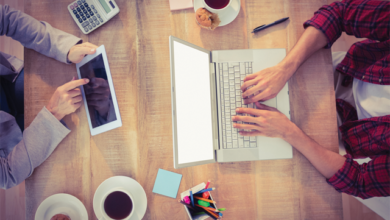 How to futureproof the workplace 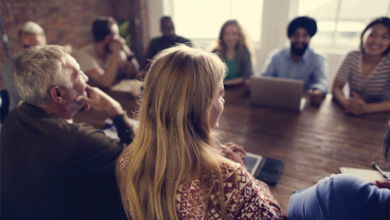 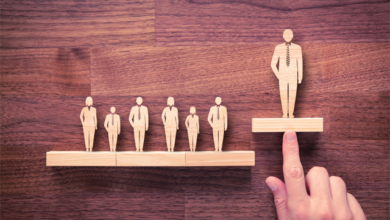