How we interact with and utilise technology in this decade to 2030 is set to change dramatically. David Whelan highlights the three emerging technologies set to shape these changes. 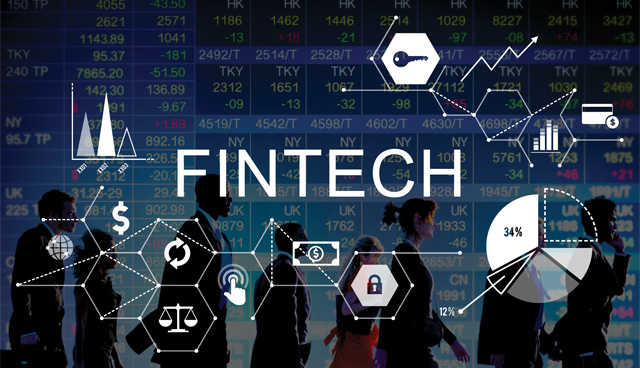 While not an altogether ‘new’ concept, fintech’s evolution has to date been slow in its emergence from concept to implementation, at least in Europe. The 2020s, however, are set for rapid changes as technologies become more established and achieve further reach.

Fintech is the application of new technological advancements to enhance or automate products and services within the financial industry. Think mobile banking, cryptocurrency partnering and investment apps. As an industry, fintech is very broad and its growth has been driven by changing mindset within the historically rigid finance industry in recognising the need to meet the needs of the digitally-minded customer.

China is the recognised leader of new fintech technology and together technology and the smartphone user are redesigning the finance world. The FT reports that $17 trillion of transactions were conducted online in 2017 in China and that mobile payment volumes are now 50 times those of the US. Companies driving and enabling the increased use of fintech recognise the potential in expanding in to the West.

Automation is already a crucial part of most of the main financial industries such as insurance, trading, banking and risk management, however, developments in machine learning and data analytics have broadened the horizons for which technology can be used.

Financial services are now more than ever available to the general public and new innovations and technologies are facilitating the like of banks without physical infrastructure, an explosion of investment and savings apps, trading through machine learning and improved, more transparent lending.

As more technologies evolve to enhance end-to-end financial process via the Internet, fintech is expected to completely revolutionise the shape of the financial industry across the decade. 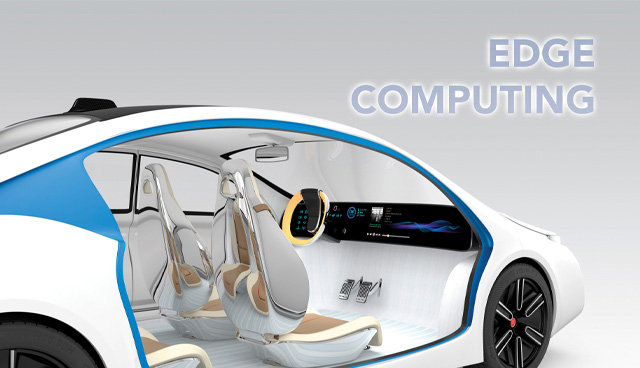 Unlike fintech, edge computing is a relatively new concept and its impact is set to be almost instantaneous. Industry experts predict significant movement around edge computing in 2020. Opportunity in edge computing lies in the realisation that a heavy focus on the cloud has meant a successful centralisation of services, however, this centralisation also means delays in latency and reduced bandwidth for evolving mobile computing and Internet of Things (IoT) technologies.

Edge computing is the concept to process data closer to where it is being generated. In edge, data is processed by the device itself or by a local computer or server. By bringing processing closer, edge computing accelerated data-streaming, including real-time data processing. The decrease in lag time for data processing is a critical enabler for evolving technologies and will bring important benefits for business.

A prime example necessitating edge computing is the autonomous vehicle. The current network infrastructure is deemed incapable of efficient given the delays associated with feeding data from various sensors in to the central cloud and the response time. It’s unreliable. However, these cars still need a central connection given the requirement for updates, data gathering and security. An edge computing solution will facilitate more processing to be done on the local device and less reliance on the cloud meaning quicker responses.

The increase in IoT capability is producing mass amounts of data and straining network bandwidth requirements. It is estimated that the world will generate 10 times as much data by 2025 as was processed in 2016. By reducing the amount of data that needs to be moved and the distance that it needs to travel through geographic distribution, edge computing will also reduce transmission costs. There are also potential security benefits in processing data without it having to reach the public cloud.

As more IoT technology emerges, edge computing will be integral to ensuring that data is processed and acted upon quicker, meaning greater efficiencies and opportunities for users and organisation. 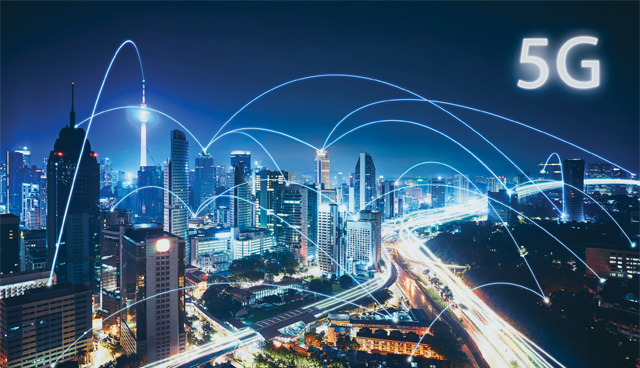 Comprehensive rollout is expected in 2020 and consequently, communication between devices and wireless networks will be much faster. The way we interact with technology on a daily basis will be transformed through the opening of bands that have yet to be for commercial broadband traffic.

The technology is harmonious with the other innovations listed. For example, where edge computing facilitates a decentralisation of data transfer, meaning it can be processed closer to the data source, 5G will allow the communication between these decentralised server points at a must faster rate. In the case of autonomous vehicles, 5G will facilitate real time communication between vehicles. Similarly, smart technology to facilitate smart cities will be able to gain a connectivity speed that should facilitate yet unseen connectivity between services.

5G’s potential impact is extensive when considering the evolution of IoT and AI technology. Undoubtedly sectors such as health, with advancements in of remote surgery, infrastructure, remote device control and transport, through to real time connectivity, will all incorporate greater levels of technology into their operations in the next decade.