The Minister for Agriculture Simon Coveney dropped the ball in failing to secure a fair price deal for farmers as part of the last CAP deal, according to Fianna Fáil’s spokesperson for agriculture Éamon Ó Cuív.

He says inflation and increased compliance costs will serve to reduce the real value of the new CAP payments over the next five years.
“Farmers are now fully aware of the fact that a proportion of the monies they receive through GLAS and the new genomics scheme must be reallocated to consultants. This is what I mean by enhanced compliance costs.

“So, the current pressure on farmgate prices represents a lose-lose scenario for farmers.”

Ó Cuív believes that the issue of fair prices for farmers must now be tackled on an EU basis.

“I welcome the commitments made to date by EU Agriculture Commissioner Phil Hogan on this matter,” he says.

“The reality is that consumers are protected by EU laws when it comes to the products they buy in retail outlets and the prices they pay. But farmers have no protection afforded to them at all in this regard.

“On the other hand, food processors and multiple retailers constitute a powerful block, which Brussels seems to have no control over when it comes to their dealings with farmers.

“The appointment of an EU supermarket ombudsman would go some way down the road when it comes to dealing with this matter.”
Ó Cuív points out that Irish horticultural producers and potato growers have had first-hand experience of the supermarkets’ unfair buying-in practises.

“In theory, the Irish Government has the power to deal with this issue. However, pan-European action will be required when it comes to meeting the needs of Ireland’s dairy, beef, sheep and pig industries.

“This is why it is so important for Phil Hogan to take the appropriate action without delay.”

Commenting on the challenges facing the Irish dairy sector, the Fianna Fáil representative agrees that volatility will be a key challenge for the Irish sector over the coming years, and particularly so when set against the backdrop of the expansion targets laid down for the industry.

“It’s not for me to comment on the finances of the individual co-ops. But I believe firmly in them having sufficient cash reserves to draw upon during periods of weak market prices, rather than having to secure external credit facilities.

“One way of allowing this to happen is to encourage greater shareholder investment in the co-ops. This could easily be facilitated by allowing farmers to buy additional shares on a tax free basis.

“It makes total sense for the co-ops to have direct access to all the capital they require to grow their businesses in the most efficient way possible.

“This measure simply requires a suitable inclusion in the Finance Bill agreed at the next Budget.”

Looking ahead, Ó Cuív believes strongly that agriculture will be a core issue in the context of the next general election campaign.
“Farmers are fast becoming aware of the under spending that has been a feature of so many support schemes introduced over the past number of years,” he says.

“The issue of the €60 million super levy bill for 2014-2015, which Irish milk producers will have to pay over the next three years, has gone down very badly in rural areas. This is particularly the case in light of Minister Coveney’s claims to the effect that he was responsible for getting the last CAP reform package over the line.

“There are approximately 500,000 farm family votes up for grabs in the next election. And their destiny could determine who wins or loses the last seat available in every rural constituency.” 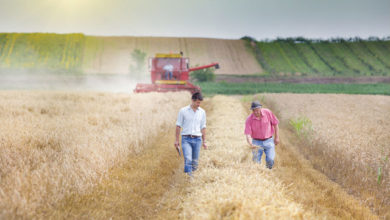 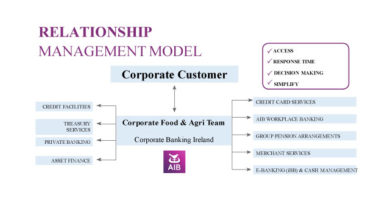 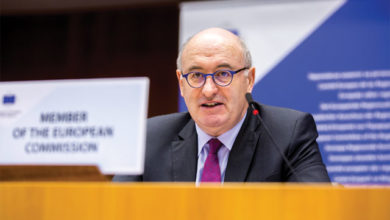 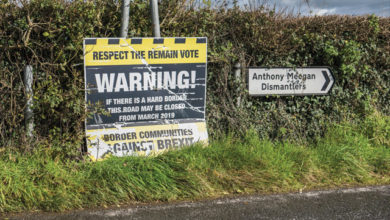