Minister for Finance and Public Expenditure and Reform, Paschal Donohoe TD, has published a series of documents providing an update on the progress of Project Ireland 2040, including the completion of 10 projects each worth over €20 million in 2019.

As part of his progress report, Minister Donohoe has launched an updated Investment Projects and Programmes Tracker, Phase 2 of the MyProjectIreland interactive map and published a report with “high-level” information on 50 of the largest projects contained within Project Ireland 2040. Within the update is also the prediction that public capital investment will increase by a further 11 per cent in 2020, which could lead to a rate of spending as high as 4 per cent of the national income, which would be proportionally larger than the EU average of 2.9 per cent.

The Investment Projects and Programmes Tracker focuses on projects with an estimated cost greater than €20 million and was first published in 2017 before being updated the following year. Of the 196 projects contained within the third iteration of the Tracker, 59 are now in the construction stage, with a further 22 scheduled to commence construction and 21 scheduled to complete construction in 2020.

The scheduled 2020 progress “builds on the strong foundations of projects completed and commenced in 2019”. Ten projects within the Tracker were completed in 2019, ranging across the broad spectrum of infrastructure from the M11 Gorey to Enniscorthy motorway, the National Indoor Arena Phase 2, the Skibbereen Flood Relief Project and the Owenwinny Wind Farm Project Phase 1. 23 projects estimated to be worth over €20 million were commenced in 2019, including the National Library of Ireland improvements, the Maynooth University Technology Society and Innovation Building, the Garda Station Bundle Public-Private Partnership and the N22 road from Baile Bhúirne to Macroom.

Other costs of projects, some commenced and some not, are also left unclear. Their inclusion in the tracker means that the lowest estimate possible for any project is €20 million, but 18 projects have their estimated cost marked as “subject to appraisal”, while a further 28 are said to be “commercially sensitive”.

The programmes section of the tracker provides more clarity, with just two completion dates subject to appraisal and one unmarked out of the 128 programmes contained within. Ten programmes are said to have costs that are subject to appraisal, while two have commercially sensitive estimated costs. Only one of these programmes, the Garda Station Refurbishment Programme, is due to be completed in 2020.

Among these programmes, 13 have estimated costs of over €1 billion. These large projects are also focussed across the spectrum of Irish infrastructure, with programmes for water infrastructure, road redevelopment, rural regeneration funding, renewable energy, housing, the DART Expansion Programme and the Schools Building Programme.

In the Minister’s report of “high-level” information on 50 of the largest projects within Project Ireland 2040, it is predicted that “while the outlook for the Irish construction sector over the coming years is very positive, the level of demand for construction services is such that capacity constraints are expected”. The Government is adopting a three-pronged plan to “increase the capacity of the construction sector”:

The report indicates that 2019 saw a total investment of €29 billion in the building and construction industry in Ireland, with public capital investment of €8 billion. It also notes a real GDP growth rate of 5.5 per cent for Ireland, paired with a 5.2 per cent unemployment rate.

The report breaks the projects down into three categories: Preliminary Stage Projects; Final Stage Projects; and Projects at Construction. The most significant of the Preliminary Stage Projects is Dublin’s MetroLink, the high-capacity, high-frequency rail line running from Swords to Charlemont that would be mostly underground. The project is due for contract procurement in 2021 and has an estimated cost of over €1 billion. Its current status is given as “detailed cost forecasting” being underway for the project, with a business case currently being built. 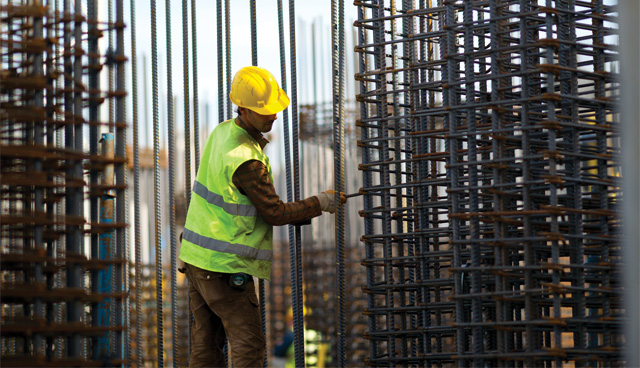 The first project included in the report as a Final Stage Project is the Celtic Interconnector, the proposed sub-sea electricity cable linking the electricity grids of Ireland and France under the responsibility of EirGrid. The interconnector’s current status is in the initial design and consultation phase, with EirGrid and Réseau de Transport d’Électricité, the French electricity transmissions system operator, having submitted joint investment requests to their respective governments in 2018. The contractor procurement is projected to take place in 2023 and the cost is projected to be between €500 million and €1 billion.

Also included in this section are the Beaumont Hospital Radiation Oncology Unit and the Arklow Sewerage Scheme Wastewater Treatment Plant. The oncology unit is due to procure its main contractor this year, while the wastewater treatment plant procured its contractor in 2019. Tender documents have now been issued and works are scheduled to commence on the project in 2020.

Projects included in the third and final category, Projects at Construction, include major road improvement projects such as the N56 between Glenties and An Clochán Liath and the enhancement of operation services for the M50. Phase 2 and Phase 3 of the N56 project are now completed, with construction of Phase 4 having commenced. The Phase 1 tender process is underway for the area between An Clochán Liath and Cloghbolie. It is anticipated that the tender process for Phase 5, the final phase of the project, will commence in Q1 of 2020.

Upon delivering the progress reports, Minister Donohoe said: “For two years in a row we have taken in more revenue than we are spending. Running a surplus like this makes sense as it creates a buffer and makes us more secure for the years to come.” For those who have watched that surplus be accumulated, the hope will now be that it physically manifests in the form of sustained deliverance of infrastructure. 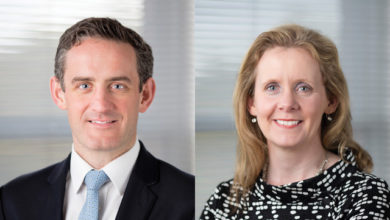 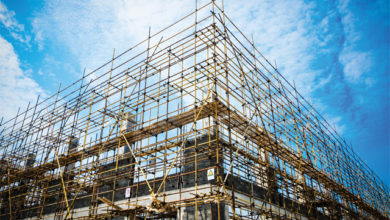 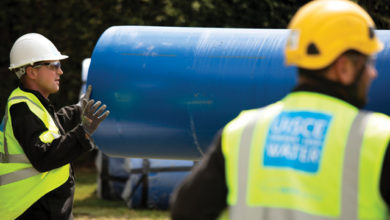 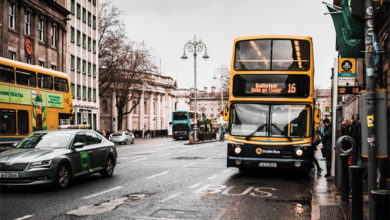