We all benefit from the role of data centres, this is particularly obvious over the past three years where remote working, virtual meetings, cloud storage and computing has allowed many of us to continue our daily lives, moving from the physical to the virtual workspace. This has also had an environmental impact with remote working and associated fall in driving contributing to a reduction in emissions.

Modern data centres are efficient, using 80 per cent less energy per computing load than traditional on-premises servers, reducing emissions from computing but they pose unique challenges for Ireland that are not as relevant for other countries. This is due to the smaller size of Ireland’s power system where data centres (or any large energy users) tend to have outsized impact on the grid. Other countries such as Germany have a higher number of data centres, but the portion of national electricity consumption (3 per cent) is smaller.

In 2021, data centres consumed 14 per cent of annual electricity and are responsible for 2 per cent (900,000 tonnes) of carbon emissions. This is equivalent in emission terms to one large peat-fuelled power station.

The projected growth in electricity demand from data centres poses two challenges for Ireland in terms of:

Even though some data centre operators may cover 100 per cent of their annual energy demand via renewable power purchase agreements this does not mean that they are using zero carbon power at all times of the day or every day of the year. This captures a core challenge for data centres operators insofar as to how to have low or zero carbon power at times when wind speeds are low, or it is not sunny.

For the same given renewable electricity target (expressed in percentage share of overall demand) the resulting emissions will grow as demand grows. When considering emissions, it allows a full understanding of the efficiency of the data centre, capturing their ability to respond flexibly to demand and its own energy use, whereas a singular focus on renewable energy misses these points and may not capture benefits that some data centres can offer to decarbonisation.

There are several key measures that can be implemented to reduce emissions and increase security of supply for the grid. A common feature across these measures is the ability to be flexible both in terms of generation and demand.

On the generation side, we need to build efficient flexible and cleaner gas-fired generation quickly in Ireland in parallel with building out more renewables. This will allow the system to cope with periods of low wind speeds in a cleaner way and increase the reliability of the grid.

On the demand side, the conversation needs to move from ‘how many data centres’ to ‘what type’ and ultimately it should be the cleanest, most flexible data centres that are encouraged in Ireland with the goal to have as many data centres as possible using clean power every hour they operate. 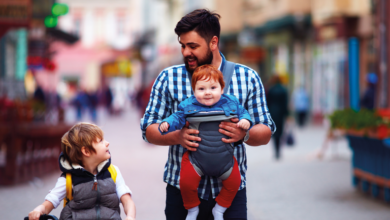 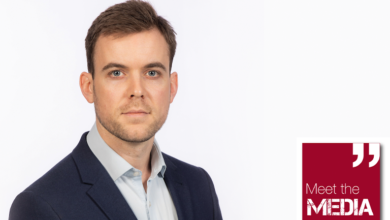 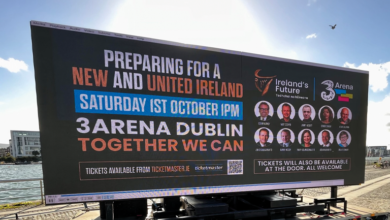 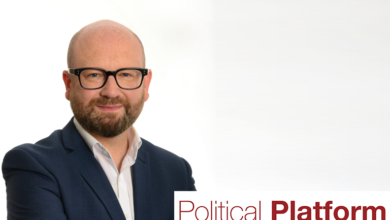