Adopted in late 2021, the EU’s Road Safety Policy Framework 2021-2030, Next steps towards ‘Vision Zero’, aims to make road fatalities a thing of the past by 2050. Road deaths have more than halved in the EU since 2000, but progress has “stagnated” and more than 25,000 people per annum are still dying on European roads.

Along with over 25,000 deaths per year, over 135,000 people are seriously injured on European roads per year, figures which EU Commissioner for Transport Adina-Ioana Vălean calls “unacceptable”. The publication of the new road safety policy framework sets out how the EU plans to reach its 2050 goal in the intermediate term, with targets set to halve the number of fatalities and serious injuries by 2030. This marks the first time a target for serious injuries has been set alongside fatalities.
The framework identifies four main areas of intervention to aid Europe in reaching its goals: infrastructure; safe vehicles; safe road use; and fast and effective emergency response.

It is estimated that road infrastructure and surroundings play a contributing role in more than 30 per cent of crashes, with well-designed and properly maintained roads said to reduce the probability of accidents and so-called forgiving roads, laid out using Safe System principles, reduce the severity of those accidents that do take place.
In this context, the EU has mandated risk mapping and safety ratings for all roads that make up the Trans-European Transport Network. The European Road Assessment Programme has carried out assessments across EU states, scoring roads between one and five stars, and some other member states have developed their own methodologies.
The Commission has four main plans to 2030 with regard to infrastructure: to establish an expert group to better match speed limits to road design and layout; to facilitate exchange of experience on Safe System methodologies; to publish the results of member state assessments that are to be completed by the end of 2024; and to analyse the need for further research and innovation in this area.
The Commissions says that its services “will work with member states to define an infrastructure indicator” on the basis of a percentage of distance driven over roads with a safety rating above an agreed threshold. It is estimated within the Commission’s impact assessment that new rules in this area could save “up to 3,200 lives and avoid 20,700 serious injuries by 2030”.

Under the umbrella of vehicle safety, the Commission is currently: assessing the feasibility and cost-effectiveness of retrofitting the existing fleet, buses and trucks in particular, with advanced driver assistance systems; working with member states, the UN and stakeholders on implementing the new vehicle General Safety Regulation; working with member states to “enable necessary conditions for the proper functioning of the overridable Intelligent Speed Assistance”; and encouraging member states to consider national incentives to fast-track proven technologies.
A key performance indicator for vehicle safety will be a yet-to-be-determined percentage of new passenger cars with a European New Car Assessment Programme (NCAP) rating of four stars or above. Research indicates that cars with five-star NCAP rating have a 68 per cent lower risk of fatal injury and 23 per cent lower risk of serious injury than two-star cars. It has been “conservatively estimated” that the revised General Safety Regulation, agreed in 2019, will save “at least 7,300 lives and avoid 38,900 serious injuries by 2030, but bringing the expected number of lives saved to 25,000 and 140,000 serious injuries by 2037”.
The Commission is also preparing for connected and automated mobility in this area by means of implementing the EU strategy on automated/connected mobility and adopting specifications on cooperative intelligent systems. 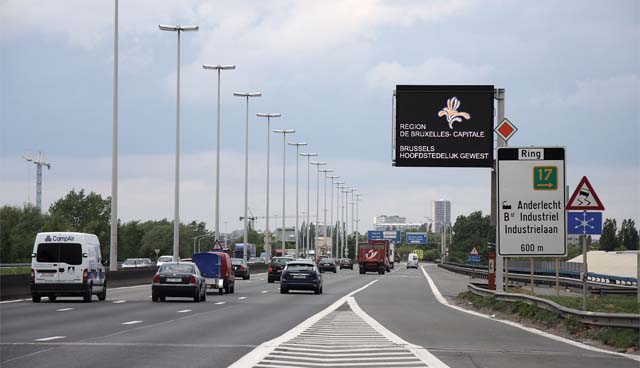 Vision Zero, the multinational traffic safety project that governs the EU’s road policies, has been in operation in Los Angeles since 2015, with the stated goal of eliminating all traffic-related fatalities in the city by the year 2025. In line with this aim, the city has focused on its so-called high-injury streets, 6 per cent of the city’s streets that account for 70 per cent of pedestrian deaths and injuries.

Under the guidelines of Vision Zero, the city is slowly changing these predominantly flat and wide roads, on which motorists tend to speed due to a lack of traffic lights. Lanes have been removed, bike lanes have been widened and more and better-quality pedestrian crossings have been installed as part of this effort.

However, traffic-related deaths and injuries have increased every year since 2015, with 2021 seeing 294 people killed on LA streets in this manner, a 20 per cent increase. Critics of the city’s policy have cited a lack of funding, too slow a pace to the Vision Zero changes and a lack of institutional focus in the city.
However, in Brussels, the city that is home to European Commission headquarters, a 30km per hour speed limit was imposed on most roads in January 2021, a key policy point of Vision Zero, making speeding on congested city roads less likely. A study released by Brussels-Mobility in January 2022 showed that road deaths had been halved in 2021, with serious injuries also falling by 20 per cent.

Crucially, to combat one of the more frequent criticisms of Vision Zero proposals, the study also found that the new speed limits did not significantly affect journey times. The so-called Zone 30 policy also cut noise pollution in the city, by up to half in some places, with reductions even recorded on roads that were not subject to the new speed limit. 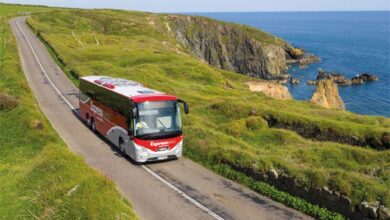 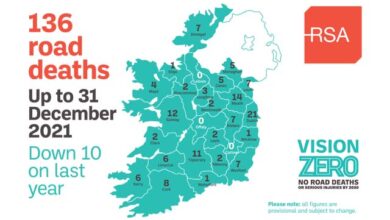 Road fatalities at record low in 2021 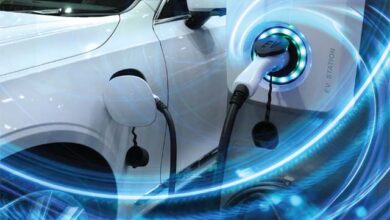 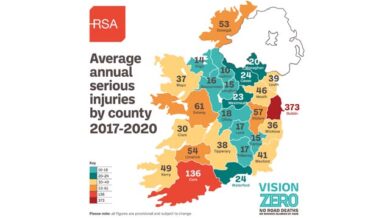