Fingal County Council has embraced the role of promoting economic development, provided by the 2014 reforms of local government. In pursuing the role, we follow three broad strands.

Firstly, we work closely with state agencies such as the IDA and others in promoting Fingal as a prime location for inward investment. Secondly, we work hard to put in place the conditions and structures necessary to support indigenous companies in the county and thirdly, we continue to actively support our emerging enterprises and entrepreneurs, notably through the Local Enterprise Office (LEO).

A core element of our approach is collaboration which involves engaging with statutory agencies, representative bodies and others, to promote Fingal, deliver national policy priorities at a local level and underpin economic growth.

The key sectors that characterise the Fingal economy include technology, aviation and life sciences. The agri-food sector, specifically horticulture, is also synonymous with the county. These four segments represent significant clusters that have flourished in Fingal because of its strategic location and various competitive assets. Tourism is also a high growth employer across the county.

Fingal offers a number of fundamental economic advantages including its strategic location, its support structures and its people and their skills. The county has international connectivity through Dublin Airport and the Dublin Port Tunnel and national connectivity through our proximity to Ireland’s motorway network, closeness to Dublin City and location on the Dublin-Belfast economic corridor.

Fingal also offers cost competitiveness. Our commercial rates are the lowest in the Dublin region and have been frozen for the past six years. There has also been significant investment in essential infrastructures, including water, electricity, gas, telecommunications and high-speed broadband services.

However, we also recognise that the county needs to continually improve its offering in order to capture opportunities and maintain growth. For example, in the area of skills, whilst many of the relevant policy decisions are taken nationally, Fingal County Council can play a role in helping align local skills supply with future employment demand.

For a small, open economy such as Ireland, the key to long-term prosperity will be through consolidating and growing our export oriented industries while maintaining a vibrant and competitive local economy. Ireland has traditionally had considerable success in attracting investment and this has been particularly pronounced in Fingal. We want to position the county to build on its existing strengths and capitalise on future opportunities.
Dublin Enterprise Zone (DEZ) is one area where Fingal County Council has invested significant resources over the last 20 years. It is a proven location in which to do business and consists of 1,571 hectares of land primarily zoned for development. It currently consists of 20 individual business parks, 800 businesses and 17,000 employees. Approximately half of the DEZ has been developed and there is potential to create an additional 20,000 jobs on the 716 hectares of zoned and serviced land available.

While the UK’s vote to leave the EU will have a number of implications, Fingal County Council’s priority is to ensure that our indigenous businesses remain competitive and to seek growth through new markets, innovation and diversification.

Fingal has a strong tradition in primary food production and is the location for a number of large agri-food businesses. These businesses represent a substantial competitive advantage for Fingal with the potential to anchor further growth in employment. We are developing an agri-food strategy for the county to further embed and promote the sector as a key strategic growth opportunity.

Fingal supports small businesses, which are the bedrock of the national economy. Fingal Local Enterprise Office (LEO) is one of 31 nationwide and is the ‘first-stop-shop’ for enterprise supports in the county. The LEO provides a range of financial and other supports. In 2016, some €750,000 in grant aid was provided to enterprises for feasibility, priming or business expansion. This funding had a substantial impact on employment in the local economy.

Fingal County Council also runs and operates three Enterprise Centres, established primarily to provide small businesses with quality work space, flexible low cost licence agreements and support to help them succeed and grow. A total of 77 companies are based in the three centres, employing a total of 340 people. All three centres are operating at full capacity, with demand for office space increasing.

Our tourism strategy – Destination Fingal – is ambitious and designed to leverage our involvement in Fáilte Ireland’s Dublin: a Breath of Fresh Air campaign. In doing so, we are rolling out a new marketing and branding campaign for the county and seeking to maximise the potential of our diverse and rich range of historic houses, including Malahide, Swords, and Bremore Castles, Newbridge House and Ardgillan Demesne, and Shackleton Gardens. The combined inclusion of the coastal villages of Howth, Malahide and Ireland’s tidiest town, Skerries, produces a tourist package that offers something for both the international and domestic visitor.

The decision to give Local Government more autonomy in the area of Economic Development has been a positive change. We are now uniquely placed to shape and strengthen our economic future and the Council, as the local authority, is providing the necessary leadership and bridging the link between national policy priorities and local delivery. In Fingal, we saw this change as an opportunity and we are determined to use it to make our county a better place to live, to work, to visit and to do business in.

What Fingal has to offer:

People: Fingal has the youngest average population in Ireland, with a well-educated and skilled labour force. Over 30 per cent of the population has a 3rd level degree and 16 per cent of people speak a foreign language.

Dynamic: Fingal already hosts a cluster of high value, high tech industries, with a focus on advanced manufacturing. It also has over 700 hectares of serviced industrial land available for development.

Open for Business: Fingal County Council is a progressive and proactive local authority, with an innovative approach. It has a long track record in supporting enterprise, business location and providing support services for job creation.

Paul Reid is the Chief Executive of Fingal County Council. 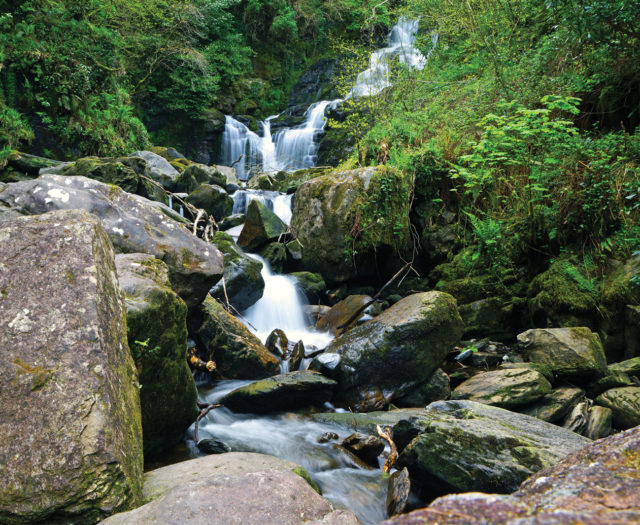 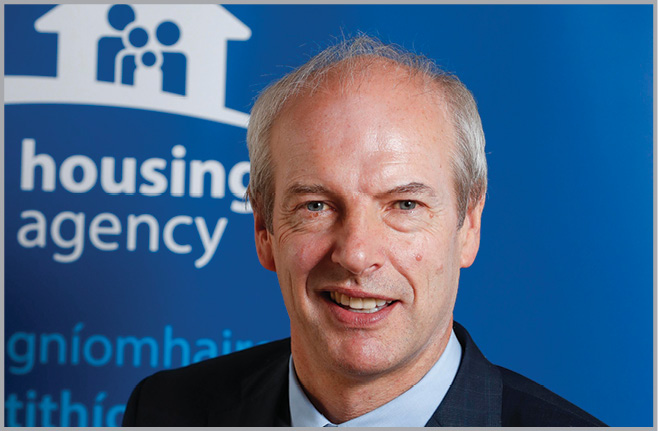 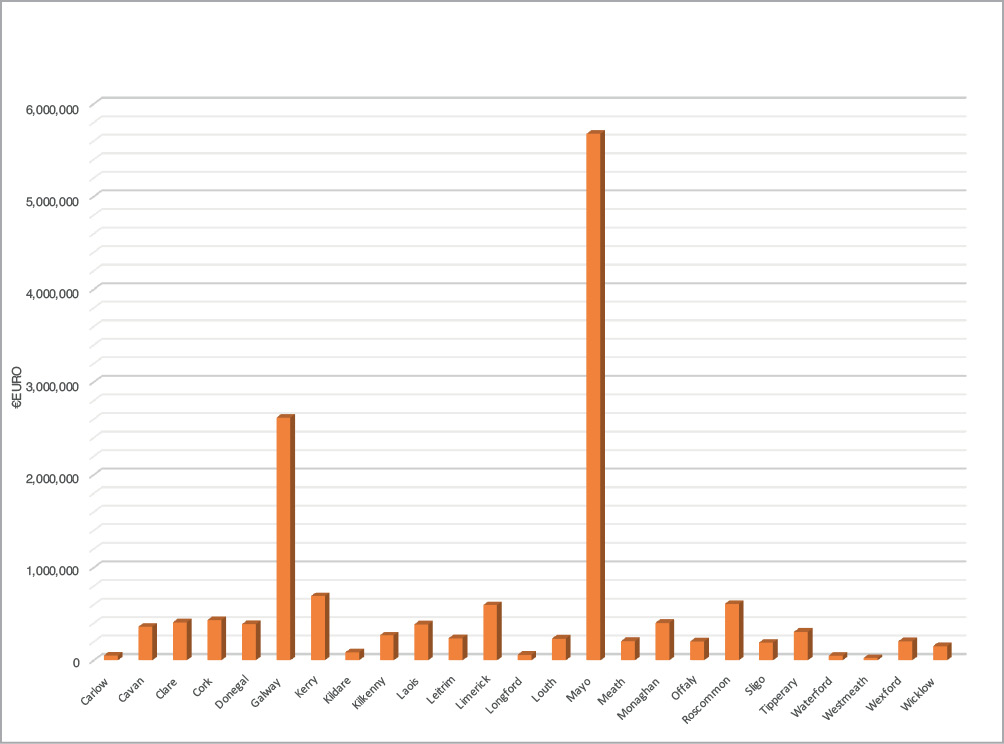 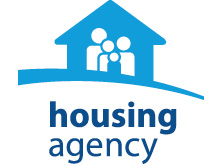