Richard Halleron discusses the value of a vibrant tillage sector in Ireland and the necessity for an insurance scheme to protect farmers against weather risks.

Over the past couple of years, the weather has conspired to hole the prospects for Irish tillage farmers below the water line. In 2016, large swathes of cereal crops, particularly in the south west and along the entire Atlantic sea board were flattened on the back of flash floods at harvest time. This was followed by one of the most challenging harvest periods ever encountered last year.

The truly heart-breaking dimension to this story is the fact that crops were looking so well directly prior to harvest in both 2016 and 2017.

It is not possible to control nature and Irish tillage farmers have no option but to work with the weather, in all its moods.

Flattened crops produce reduced yields of lower quality grain. Straw quality will also be compromised. At a fundamental level, Irish agriculture needs a vibrant tillage sector. This fact has been highlighted repeatedly by farm ministers, Teagasc and the hierarchy of the Irish Farmers’ Association (IFA). But a combination of poor grain prices and repeated bad harvests has resulted in the area laid down in crops shrinking significantly over recent years.

The prospect of yet further challenging harvests coming down the tracks during the years ahead is going to make the decision of sowing out ground in grass, as opposed to cereals, all-the-more attractive for Irish farmers.

The records now show that cereal growers on the island of Ireland can look forward to a weather-uninterrupted harvest in, possibly, two years out of five. It’s hardly a scenario that would inspire many to invest in the future of an industry that is so dependent on the elements.

Many analysts now believe that the most effective response to these challenges is the introduction of a voluntary crop insurance scheme and the most obvious candidate to run it is the IFA. The organisation in question already represents the business interests of tillage farmers in a number of ways, the agreeing of malting barley contracts being a case in point. Details can be decided at a later date. However the principle involved would be that of growers paying a modest fee to obtain insurance cover on their crops in the event of weather-related losses incurred at harvest.

There would also be an onus on seed companies, fertiliser suppliers, other crop input businesses and feed merchants to pay into the pot, as they rely heavily on the tillage sector for their livelihoods. Crucially, the envisaged scheme would come into play at a time of genuine crisis for growers across a significant swathe of the tillage sector, as that experienced in 2016 and 2017.

The reality is that crop insurance schemes work. It is now accepted practice that farmers in the United States will seek cover of this nature on an annual basis, as a matter of course. So why should the same principle not hold for Irish tillage farmers?

Cereal crops are expensive to grow. The cost of seed, fertiliser, sprays and machinery – not to mention farmers’ own time and associated contracting charges – continue to mount up. So surely, it’s time to give growers some way of taking the risk out of a weather-decimated harvest, which can make the investment in crop inputs and management systems, made up to that point, count for absolutely nothing.

November 2017 saw a report compiled by the Oireachtas Committee on Agriculture, calling for increased support on behalf of tillage farmers.

Some key recommendations include the development of a new organic action plan. Also highlighted was a review of the potential for energy crops in Ireland should be undertaken. This would allow for the full identification of the tillage sector’s viability. It would also help to inform policymakers on how best to enhance the potential of the sector moving forward.

Committee members also felt that the Minister for Agriculture, Food and the Marine should continue to vocally support the extension of a license for glyphosate. In tandem with this, the minister should actively seek to help develop support amongst other Member States for an extension to the license.

Another priority identified in the report was the need to maintain future CAP budgets at current levels. In addition, the monies must be targeted in ways that provide the greatest benefit to all producers, including tillage farmers. 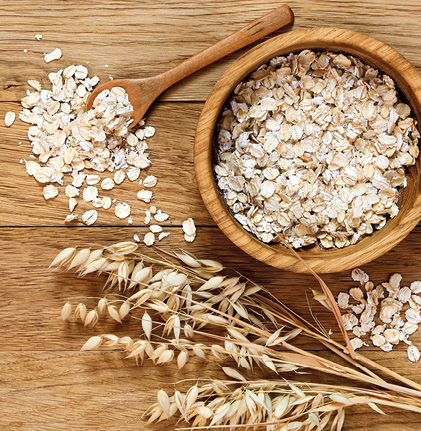 The report is intended to provide a basis for engagement between stakeholders in formulating a Tillage Sector Plan. According to Teagasc economists, the recent downward pressure on Irish tillage margins can be attributed to the general downturn on international cereal markets. This is a direct consequence of the record yields notched-up in all the world’s main grain growing regions.

Despite anticipated market improvements, it is anticipated that net margins for Irish cereal farms in 2018 will be significantly less than dairy and sheep enterprises and on a par with beef margins.

The overall picture for tillage in 2018 is that, in general terms, margins will remain very tight. In fact, any upward movement in returns will not be sufficient to return positive net margins on approximately half of all specialist tillage farms.

These forecasts presume a period of reasonable weather during the 2018 harvest. If this were not to be the case, then the pressure on the tillage sector would remain severe.

It is significant that the Oireachtas Committee did not specifically commend the attributes of a tillage insurance scheme within its list of recommendations. But of equal relevance is the possibility of other sectors going down this very road.

The Irish dairy industry is a prime candidate in this regard. Over the past number of months, a significant number of Ireland’s milk processers have come out with fixed price supply contracts. These guarantee a specific price for an agreed proportion of the milk supplied by individual farmers. In some cases, the contractual period could be for a significant number of months. These are proving popular at producer level.

These initiatives can be likened to a form of insurance cover for farmers. Yes, producers are guaranteed a forward price for a proportion of their milk. But the premium paid by the farmer comes in the form of a commitment to supply all of the milk coming from the participating farms to the creameries in question.

The dairy sector is as prone to the volatility of international markets, as is the case for their tillage counterparts. The only difference is that the milk industry is now facing up to the challenge of coping with it. Is it not time the tillage sector followed suit? 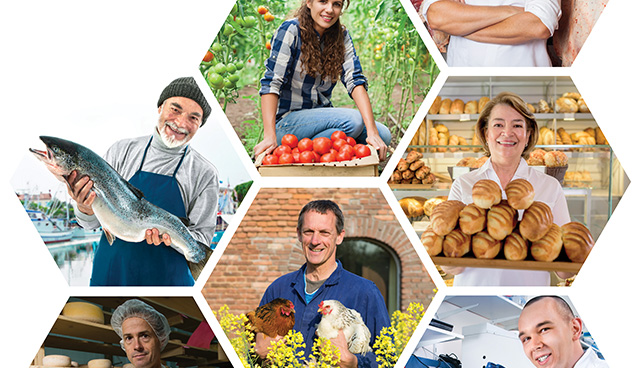 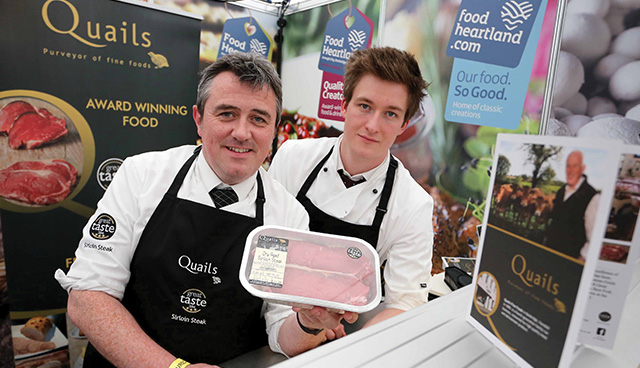 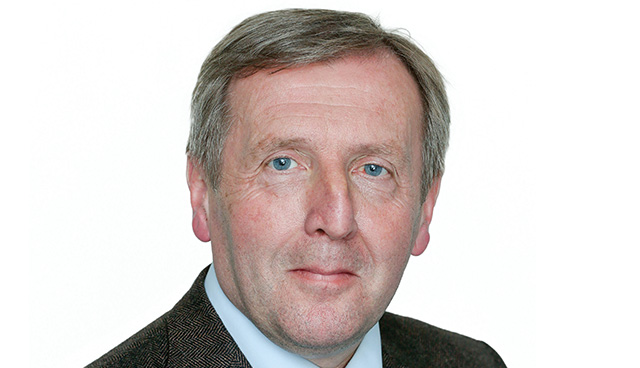 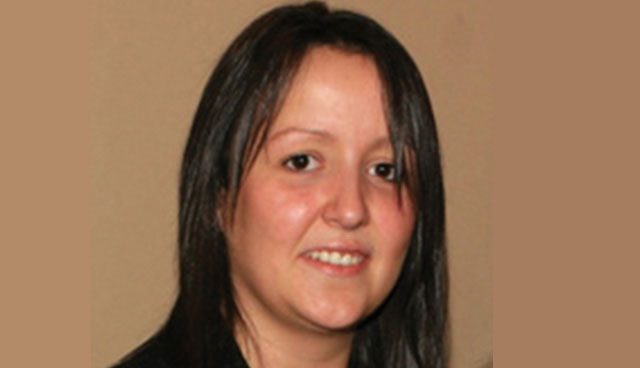