As the campaign for the referendum on the EU Fiscal Compact Treaty gets under way, eolas examines its contents and opposing positions.

The ‘balanced budget rule’ is central to the Fiscal Compact Treaty, whereby countries which sign it will be punished if they don’t balance government income and expenditure. The main bone of contention for the treaty’s opponents is that it will ensure automatic sanctions and stricter surveillance from the European Commission. However, its supporters argue that this will avoid future financial crises.

Signed on 2 March by leaders of 25 European Union countries (the UK and the Czech Republic refused), the ‘Treaty on Stability, Coordination and Governance in the Economic and Monetary Union’ will write into international law previous economic commitments made under the six-pack on economic governance in December.

The treaty will enact that countries must limit their annual structural government deficit to 0.5 per cent of nominal GDP and ensure that they are moving towards a debt-to-GDP ratio of 60 per cent. Ireland’s 2011 debt-to-GDP ratio is estimated to be 108 per cent. Under the treaty, if a member state deviates from this rule, an automatic correction mechanism will be triggered. The country must agree a plan with the Commission to reduce its debts, which will be overseen by the Commission and the European Council.

The agreement will enter into force once it is ratified by 12 euro zone countries, or on 1 January 2013. Unlike the Lisbon Treaty, it can go ahead without Irish endorsement. The treaty must be incorporated into each country’s legal systems, preferably at constitutional level. Attorney General Maire Whelan has ruled that, since the treaty is outside the EU architecture, on balance a referendum should be held. Changing the constitution could tie the hands of future governments, according to Brian Lucey (see page 28).

The European Court of Justice will judge whether countries have transposed the balanced budget rule properly. If it has not, a fine of up to 0.1 per cent of GDP will be payable to the European Stability Mechanism (ESM); this is due to come into effect in July. Countries with a debt-to-GDP below 60 per cent will be permitted to have a structural deficit of

1 per cent or less, but those with a debt-to-GDP ratio above 60 per cent will have to reduce the excess by one-twentieth a year.

Crucially, only countries that have ratified the fiscal compact and have written balanced budget rules into national law will be eligible for bail-outs from the ESM. While the Government argues that a second bail-out will not be necessary, there is a possibility that it could require financial assistance to get back into the markets.

Currently, the temporary European Financial Stability Facility (EFSF) has a €440 billion limit and the ESM has a projected €500 million limit. The size of the euro zone’s bail-out fund is of interest outside Europe as other world leaders want to prevent the euro debt crisis from affecting the world economy and have reservations about increasing the IMF’s bail-out resources unless the euro zone does more to increase its funds. However, Germany is reportedly opposed to increasing Europe’s bail-out fund. Critics of the Fiscal Compact Treaty add that it is merely a German political tool to show voters that it has succeeded in ensuring that euro zone countries will keep their budgets in check.

During this session, the Dáil will vote on the European Communities Act (Amendment) Bill 2012, which amends article 136 of the Treaty on the Functioning of the European Union to establish the ESM and the ESM Bill 2012 (Ireland’s ratification of the treaty establishing the mechanism).

Sinn Féin and some United Left Alliance (ULA) TDs want to ensure that these two pieces of legislation are not introduced before the referendum, to avoid voters being pressurised by the proviso that Ireland won’t have access to future European bail-out funds. A Sinn Féin motion calling for the Government to “debate the ‘Austerity Treaty’ on its own merits and to desist from using the controversial clause in the ESM Treaty as a way of securing support for the ‘Austerity Treaty’”, was defeated 85 to 37.

€31 billion in promissory notes for Anglo-Irish Bank and Irish Nationwide, the Government consensus is that Ireland should ratify the treaty to ensure that it plays its part in solving the euro crisis.

Announcing the referendum on 28 February, Enda Kenny said: “I am very confident that when the importance and merit are communicated to the Irish people that they will endorse it emphatically by voting yes to continuing economic stability and recovery.”

European Affairs Minister Lucinda Creighton previously told eolas that the Fiscal Compact Treaty “is a really important step in reaching a solution to the euro crisis.” Ireland “desperately” needs the euro to succeed and “the Irish people are logical at the end of the day and I think they will vote yes.”

Tánaiste Eamon Gilmore has said that “no-one is trying to pretend that this treaty is the solution to our problems or Europe’s problems. But it is an important part of the solution. It is an essential building block in our economic recovery.”

His colleague Joan Burton was reprimanded by her Fine Gael coalition partners for claiming that Europe should do a deal with Ireland over the €31 billion it owes to the ECB over 10 years to cover the cost of the promissory notes.

Fianna Fáil also advocates a yes vote in the referendum, with leader Micheál Martin saying it is “quite reasonable.” Deputy leader Éamon Ó Cuív was forced to resign when he wouldn’t confirm that he would vote yes in the referendum.

Ó Cuív said: “To me, this whole issue is about the fundamental future of Ireland, and I believe it’s much bigger than any one individual or any one group of people, and therefore it would be incompatible for me to stay as deputy leader.”

The five ULA TDs, including the Socialist Party’s Clare Daly and Joe Higgins oppose the treaty, claiming it will require “unsustainable” deficit and debt rules.

The Technical Group’s 19 TDs welcomed the referendum and called on the Taoiseach to negotiate “a credit write-off for the Irish people as a minimum quid pro quo for this treaty.”

IBEC supports the Fiscal Compact Treaty. Director General Danny McCoy has said that “sensible and robust rules to avoid another European sovereign debt crisis are in the interest of both Ireland and Europe.” It is “crucial” that Ireland does not become the only euro zone country without access the the ESM, he argues. “Its existence and the recourse that all euro zone countries will have to the fund is an essential part of restoring confidence and economic stability.” He told eolas that the fiscal compact puts constraints on government, not the private sector which is “driving growth”.

ICTU has yet to decide an official policy position on the treaty, but most trade unionists are opposed. 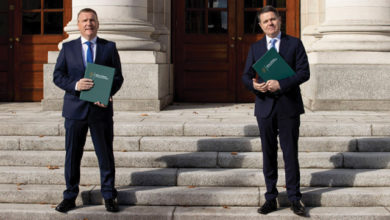 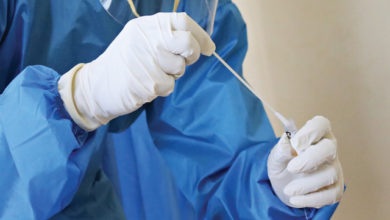 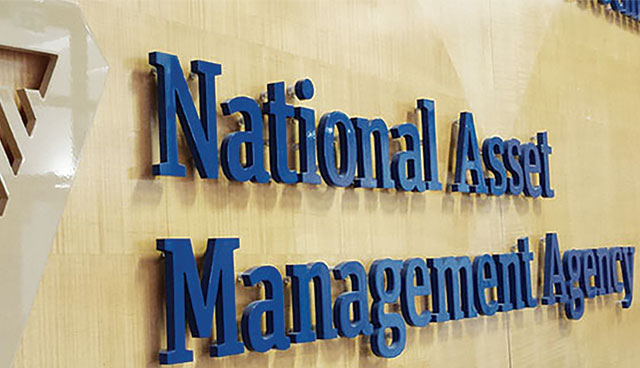