Policy is about trying to balance “trade-offs in the best possible manner” with regard to the energy trilemma of security of supply, sustainability, and affordability, Economic and Social Research Institute (ESRI) Senior Research Officer Muireann Lynch tells eolas.

“Ideally, the policies and objectives should align to ensure that policies are not doing multiple things and conflicting with each other,” Lynch begins. “However, we live in the real world and both of those things happen; often policies have four, five, or six objectives required to get over the line politically. At the same time, there are competing policies pursuing the same objective. This complicates what is already a very complex picture of the energy trilemma, which is why ESRI has advocated for more of a hierarchy.”

Lynch explains that a way of simplifying the trilemma might be trying to prioritise each strand rather than juggling them as equals. While arguments can be had over the individual importance of the three prongs of the trilemma, this is the starting point of the discourse.

“Certainly, before the Russian invasion of Ukraine in February 2022, and the subsequent resurgence of security and affordability as serious challenges, that was the direction of conversation. There are people who, if they do not have access to secure electricity, could die next week because they rely on digital medical equipment. Therefore, to say that we must prioritise electricity that is sustainable is not rational.”

Research published by the ESRI in June 2022 found that, based on one measure, recent energy inflation has increased the estimated share of households in energy poverty to 29 per cent. This means that the share of households in energy poverty – “defined as spending more than a tenth of their net income on energy (including electricity but excluding motor fuel)” – has exceeded the previous apex of 23 per cent, set in winter 1994/95. Some metrics place the share over 40 per cent, a rate that will “likely” be exceeded during winter 2022/23.

Allied to this pressure on households, Lynch also notes that uptake of smart tariffs among consumers has been low. “This refers to people who have a smart meter installed by the ESB yet have not opted-in for a smart tariff,” she says, adding: “This is not a surprise. All international literature shows that smart tariff uptake is low. When carrying out surveys, people will often respond positively to the idea of a smart tariff, but uptake typically ends up being about five times lower than that rate of positive responses.

“What that tells us is that there is no evidence for the idea that people at home are energy literate, beginning to engage, or that they support the concept of the smart transition. In general, engagement with energy issues is very low. Information campaigns have limited impact. While the data show that campaigns may cultivate some increased knowledge, people do not act. We still need to crack the nut of behavioural science to get people to opt in.”

This, Lynch says, means that affordability remains the predominant political fixation. As such, it has taken the recent affordability crisis to provoke action on the long-running security of supply crisis. The Senior Research Officer emphasises that the population will not accept less heat and less light, meaning that energy efficiency must be improved. 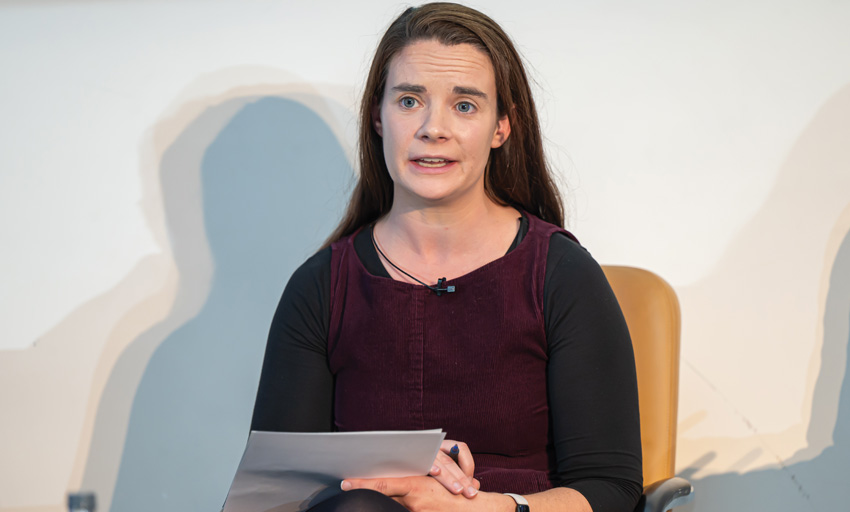 However, such efficiency potentially worsens the impact of supply issues. Using a simple explanation, she states that improving efficiency to the extent that oil barrels which previously delivered 10 miles of energy begin to deliver 100 miles, would mean that the loss of one barrel would be much more impactful.

In terms of environmental impact, Lynch states that carbon emissions are a function of energy demand, and that their source is not relevant. “It does not matter if the gas comes from LNG, Qatar, Saudi Arabia, or Corrib. A tonne of carbon is a tonne of carbon. Assuming no price impacts on indigenous fossil fuel production, limiting Ireland’s indigenous fossil fuel supply does contribute to national climate objectives while simultaneously increasing our vulnerability,” she says.

One obstacle to achieving this is a gas supply that is not diverse, depending on the perspective taken. As Lynch explains: “Consider Ireland’s gas supply. It is inherently not diverse. We have one dwindling field of indigenous supply from Corrib, and everything else is brought in via pipeline from Britain.

“However, if we think of Ireland and Britain as one gas market, it is diverse. We have got supplies from Corrib, Northfield, LNG from various sources, and Norway. From an economic point of view, Ireland is not an independent gas market. Rather, it is a node in the British market. Questions around gas security are political. However, left to economists, Ireland is part of a secure and diverse gas market.”

Concluding, Lynch puts the ball in the court of the politicians to decide what kind of security of supply Ireland is striving for and what political considerations need to be included: “If we want an LNG terminal, storage in the North or the South, these are political questions and, as such, are exposed to political trends, including Brexit, who is in government in Westminster, and the political situation in the North.” 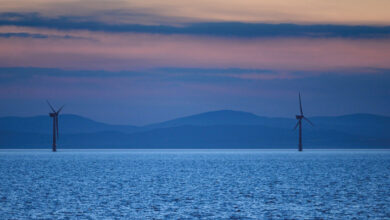 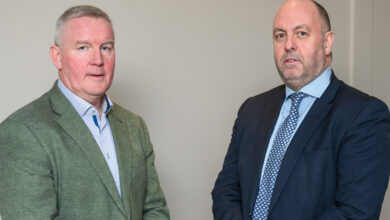 Offshore wind: The next frontier in energy security 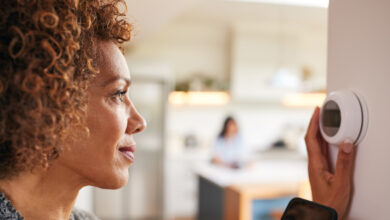 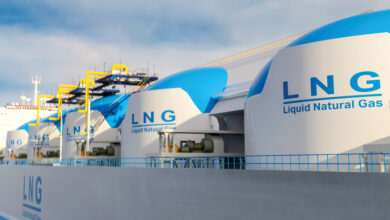