A report analysing the impact of the Covid-19 lockdown on second-level education has found access to technology and broadband to be the main factor informing the quality of responses to the pandemic.

Conducted by the Economic and Social Research Institute (ESRI) in partnership with the Department of Communications, Climate Action and the Environment and the Commission for Communications Regulation, Learning for all? Second-level education in Ireland during Covid-19 found that almost half of the school leaders surveyed reported broadband connectivity and access to ICT devices as issues in their schools’ responses to the Covid-19 closure of schools in March 2020.

Both of these issues were exacerbated in DEIS schools, schools in areas with lower coverage of high-speed broadband and lower household incomes. The study was conducted with the aim of establishing how the second-level education sector has responded to the challenges posed by the pandemic and how teaching and learning have been affected. 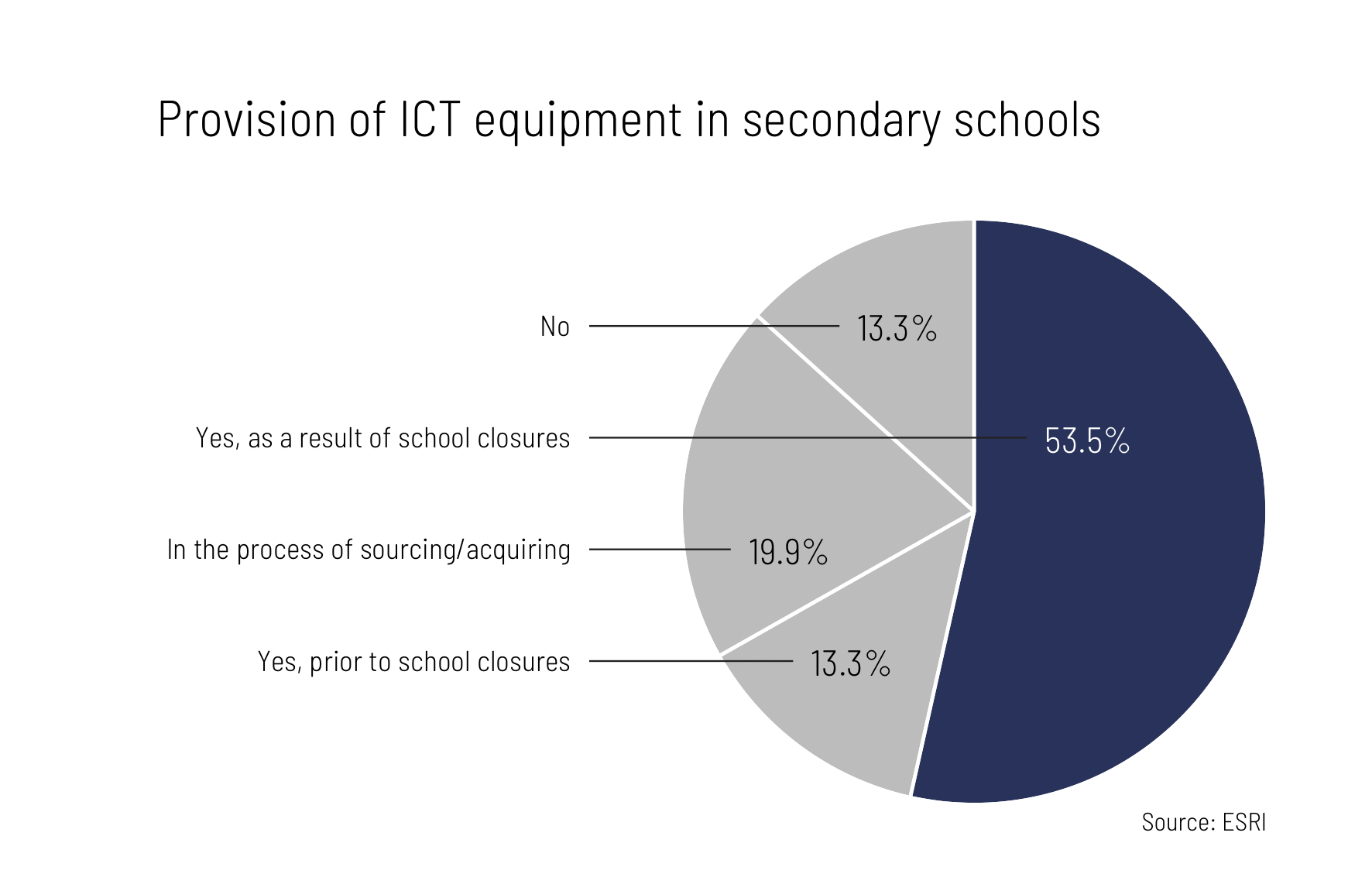 18 per cent of schools reported the use of live online video classes for “all classes”, while 38.9 per cent and 40.2 per cent used the method for “most classes” and “some classes” respectively. 3 per cent of schools reported no virtual live teaching. Differences in use and frequency of virtual live teaching across areas of varying broadband strength were apparent in the reportage, with 89.9 per cent of schools surveyed in good broadband coverage areas saying “all” or “most” classes were conducted through this method. In areas of lower broadband coverage, this figure drops to 61.8 per cent. In schools with lower income catchment areas, this figure falls again to 49.2 per cent, while higher income areas recorded a rate of 65.5 per cent. 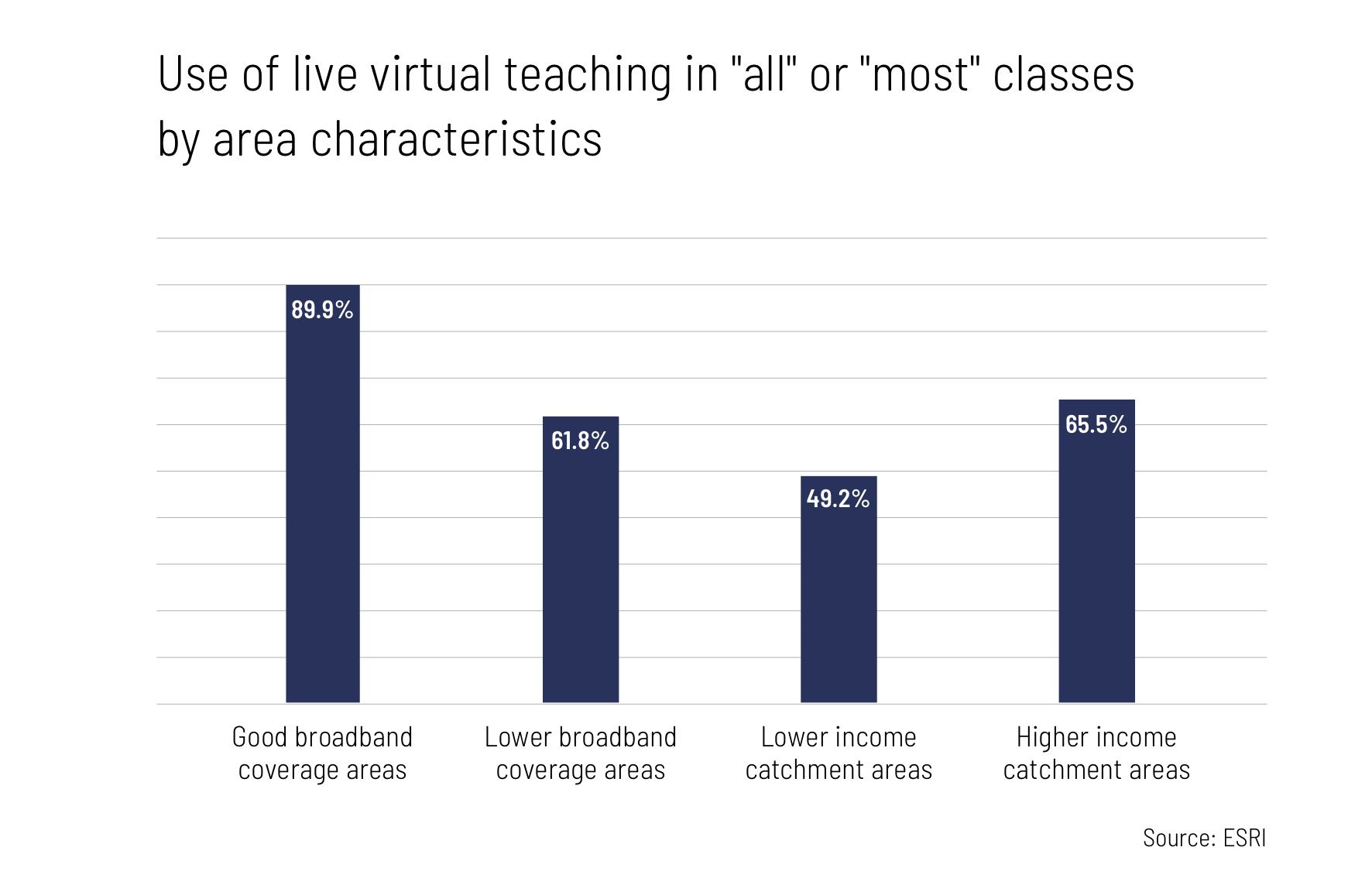 Phone-based communication was reported by 60.7 per cent of schools for at least “some” classes. A greater reliance on phones was evident in DEIS schools, with 82.5 per cent of those surveyed reporting use of phones for teaching, while 52.4 per cent of non-DEIS schools reported the same. 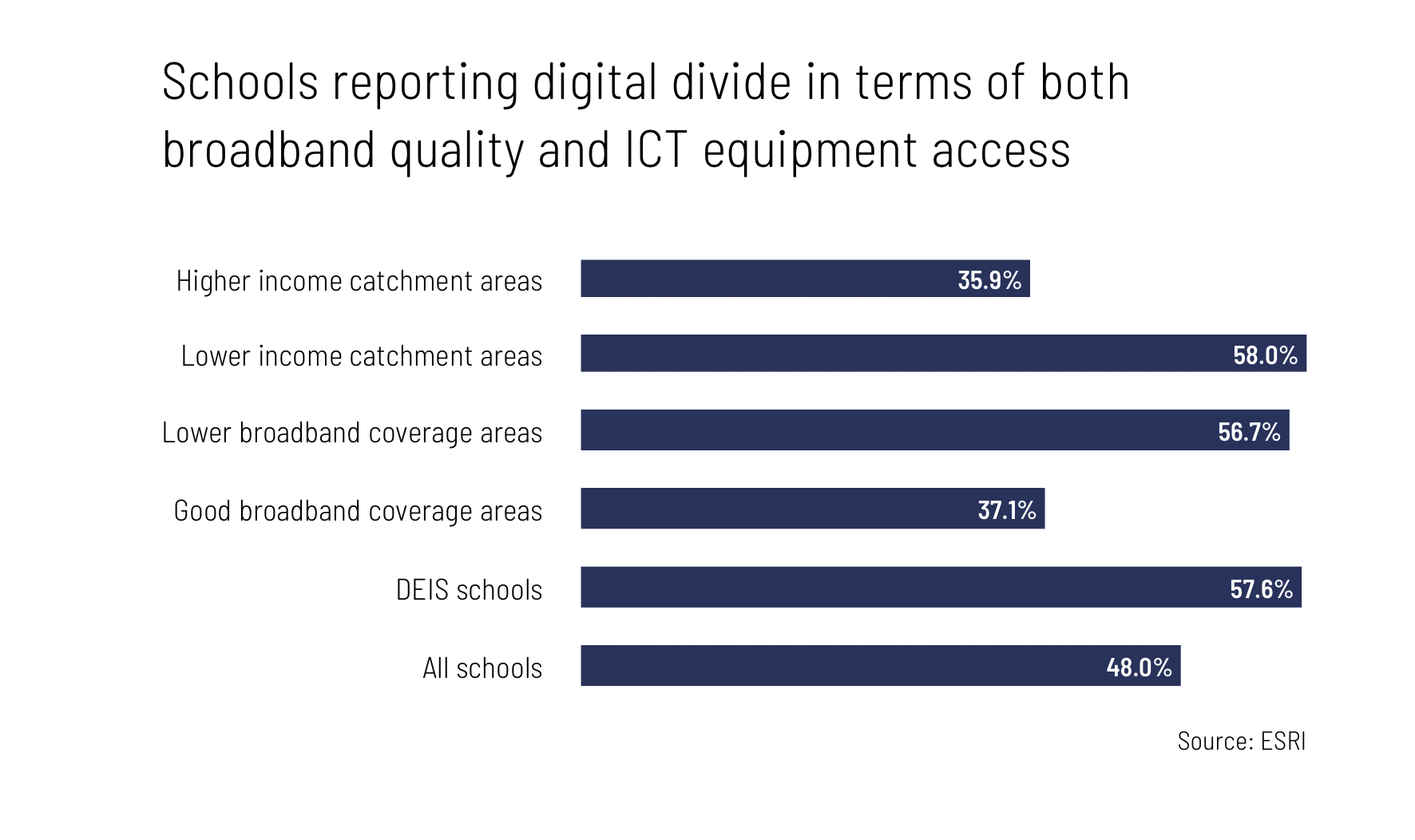 The report also notes that “a major factor impacting schools’ shift to distance learning was the lack of time to prepare, with the announcement that school buildings were to close made on the morning of 12 March and the closure commencing at 6pm that day”. Concluding, the report states that whole some schools, “iPad schools” in particular, “reported almost seamless transitions” to remote learning, but that the transition “impacted on student engagement and participation” and that teachers “experienced a range of difficulties in working from home”.

Students from socioeconomically disadvantaged background were found to be most affected, leading to fears that “one outcome of the lockdown will be a widening of the gap as pre-existing advantage and disadvantage are compounded”. 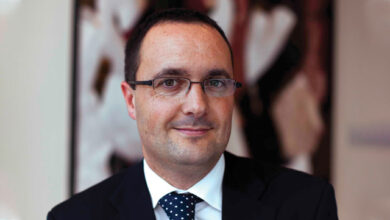 Digital transformation in Higher Education: Where to next? 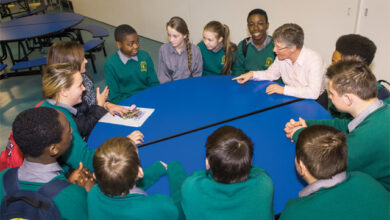 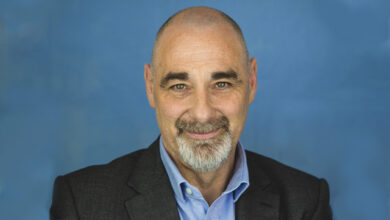 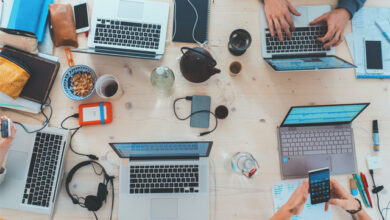