Budget 2023 delivered a record total budget of €9.623 billion for the Department of Education, with highlights including the State funding schoolbooks for all primary students for the first time, a reduction in third-level student fees and €860 million for capital spending that will cover 450 construction projects.

The increased funding will be felt especially in primary schools, where the landmark move to provide free schoolbooks for all of the circa 540,000 primary students in the State will see Ireland catch up with many other education systems, including that of the North. The move is projected to cost the State €110 per child and €47 million annually.

Primary schools will also see a reduction in class sizes due to the provision of an extra 370 primary teachers as a result of increased funding; from September 2023, pupil to teacher ratios will be reduced from 24:1 to 23:1. This measure, it is noted, is not the same as outright class size, but it is said that it will reduce class sizes. However, the State will still remain above the EU average class size of 20 despite this decrease in ratio; to achieve the average, it is projected that a ratio of 21:1 would need to be reached.

Budget 2023 has delivered a €13 million, or 85 per cent, funding increase for the national Council for Special Education, with the aim to “completely transform” the organisation. An additional 1,194 special needs assistants will be delivered via the budget, bringing the total to 20,368. 686 special education teachers will also be delivered through funding increases.

Third-level students will benefit from a one-time cost-of-living measure that reduces the €3,000 student contribution to third-level fees by €1,000; long-term plans relating to fees will see families with incomes between €62,000 and €100,000 have their fees decreased by €500 permanently, households earning between €55,240 and €62,000 will have their fees capped at €1,500, and households earning more than €100,000 will see their fees revert to €3,000. These cuts will be the first cuts in the student contribution in 27 years. 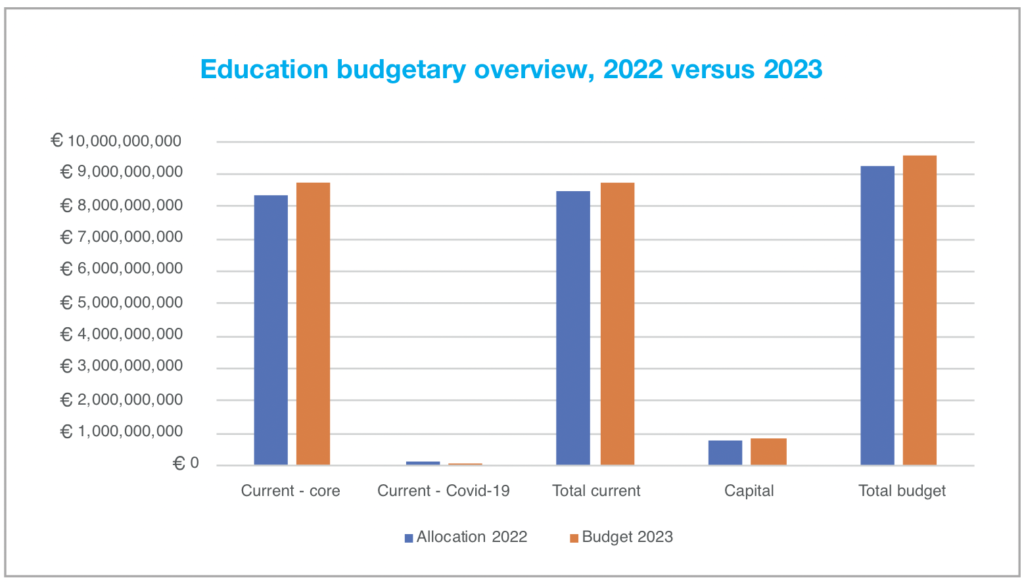 The €860 million capital spending budget will go towards supporting 450 construction projects, 300 of which are currently in the construction stage, and another 150 that are said to be at either the advanced design or tender stage. The construction programme is set to have an especial focus on the deliverance of additional capacity for special classes, particularly in special schools and at post-primary level.

Speaking after the unveiling of the budget, Irish National Teachers’ Organisation general secretary John Boyle, representing primary teachers, said that it “tackles the immediate over the important – while schools and families require immediate financial support, we must ensure Government keeps their promise to support primary school children in the aftermath of the pandemic. In that regard reducing primary class sizes to the EU average of 20 pupils remains key.” Boyle also welcomed the increase in school funding provision but stated that the budget “does not appear to address the chronic underfunding of primary education through permanent changes to the capitation grant”.

“Schools continue to welcome more students every year, including students from Ukraine and other challenging situations. Teachers are addressing increasingly complex societal issues which are impacting on young people on a daily basis. Classes with 26 to 30 adolescents are the norm at Junior Cycle. Schools are buckling under the strain of increased demands and expectations.” 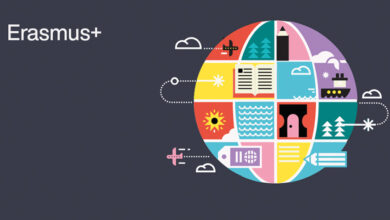 Erasmus+: Focusing on mobility opportunities for education providers across Europe 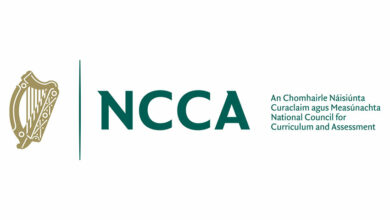 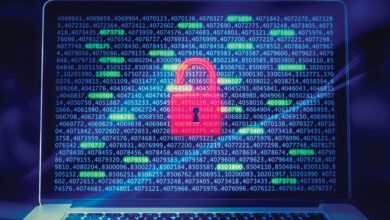 The need to change cybersecurity for the next generation 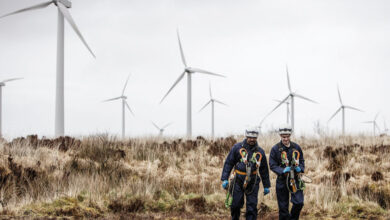