Addressing levels of adult learning In Ireland is a relatively new concept having first been aired back in 1973. The Adult Education in Ireland Report, referred to as the Murphy Report, was the first official acknowledgement of an adult literacy problem in Ireland. However the report, and the subsequent Kenny report of 1983, which was the first state report to have lifelong learning as a central theme, made little impact on national statistics.

A key vision which the strategy outlines is to: “Improve literacy and numeracy levels amongst the adult population with a particular focus on providing individuals with the necessary competencies to achieve their personal, social, career and employment aspirations by promoting literacy and numeracy provision.”

Currently the proportion of working-age adults in Ireland who have, at most, lower secondary level education remains around the OECD and EU average and recent figures from the EU Education and Training Monitor show that Ireland has one of the lowest rates of participation within adult education in the EU, with just 6.9 per cent of Irish adults returning to study to learn new skills.

While each nation has responsibility for its own education system, the EU has moved to address common challenges through Education and training 2020 (ET 2020), a framework for cooperation in education and training. Among its benchmarks is the goal that every nation should have at least 15 per cent of adults participating in lifelong learning. 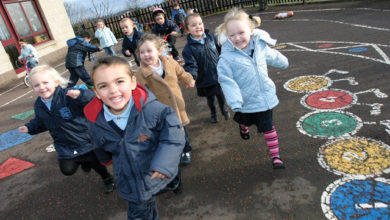 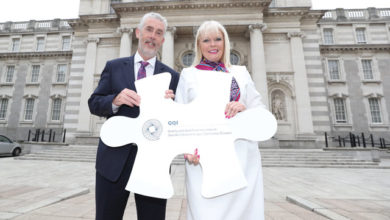 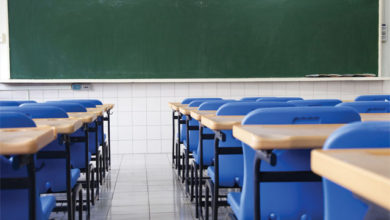 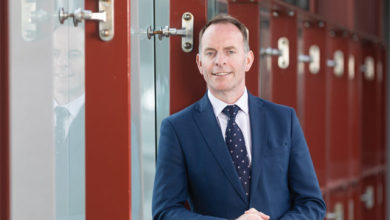