In October, within 100 days of the formation of the coalition government, as promised by the new Programme for Government, the Government introduced to the Dáil the draft text of the Climate Action and Low Carbon Development (Amendment) Bill 2020, designed to set the country on course to become climate neutral.

The enshrining of Ireland’s increased climate targets, outlined in the Programme for Government, into law is in parallel with the European Commission’s move to do the same. The European Climate Law proposes a legally binding target of net zero greenhouse gas emissions by 2050, meaning that EU institutions and member states are bound to take the necessary measures at EU and national level to meet the target.

In laying the Climate Action Bill, the Government said it would make Ireland a “leader” when it comes to climate action.

The main feature of the Bill is the commitment into law for net-zero greenhouse gas emissions by 2050, through a National 2050 Climate Objective, meaning that the State will pursue the transition to a climate resilient and climate neutral economy by the end of the year 2050. However, the Bill also establishes a system of three successive five-year economy-wide carbon budgets set to start in 2021, including a provision for setting sectoral targets.

“A graduating carbon budgetary process, and sectoral decarbonisation target ranges will provide a clear signal and pathways to drive future investment, allowing us to both reach our climate targets and stimulate job creation in new sectors such as retrofitting and renewable energy, the circular economy, clean mobility, green and blue infrastructure, sustainable agriculture and the bio-economy,” the Government says.

The Climate Change Advisory Council is to be given a strengthened role in advising and proposing carbon budgets to government and the Bill envisages greater accountability and oversight by the Oireachtas with all relevant ministers required to give account for their sectors annually.

While largely welcomed in the main, pre-legislative scrutiny of the Bill has seen some criticism levelled at ‘loose language’ within. At the Oireachtas Climate Action Committee, Independent Senator Alice Mary Higgins suggested the Bill “was walking back from concrete climate commitments by Ireland” because of the absence of strong interim targets.

However, Department of Environment, Climate and Communications Assistant Secretary Brian Carroll rejected the claim, stating that carbon budgets would “lock in ambition that is in the Programme for Government”.

Key to Ireland meeting its 2050 targets will be the progress over the next decade. The Programme for Government commits to a 7 per cent average yearly reduction in overall greenhouse gas emissions over the next decade, a significant increase in the 3.5 per cent ambition outlined in the 2019 Climate Action Plan. The context of Ireland’s shift in ambition comes at the same time as a similar EU-wide shift. The EU Commission has committed to an EU-wide greenhouse gas emissions reduction target to at least 55 per cent by 2030.

Climate ambitions and required action now span across government. However, on energy-specific aspects of the Programme for Government, one of the key aspects includes a commitment to a new National Energy Efficiency Action Plan and a range of actions to deliver at least 70 per cent renewable electricity by 2030, including a whole-of-government strategy.

Other significant commitments include the production of a Marine Planning and Development Bill, recognised as a significant enabler of offshore wind asset development, as well as a plan to set out a pathway to 5GW capacity in offshore wind by 2030. Additionally, enhancement of interconnection, further pathways to advancing renewable technologies; ensuring community energy participation and the implementation of a national energy efficiency action plan, are also key features of the Programme for Government.

While the Programme for Government set the tone for Ireland’s increased greenhouse gas emissions drive and offered a sense of direction for policymakers, stakeholders and potential investors, the finalising of the Climate Action and Low Carbon Development (Amendment) Bill 2020 will offer a concrete foundation for action. More crucial than the headline ambitions will be the specifics of sectoral targets which are yet to be established. Also crucial to progress will be the level of EU support on offer once Ireland’s enhanced ambitions alongside the climate plans of all member states. 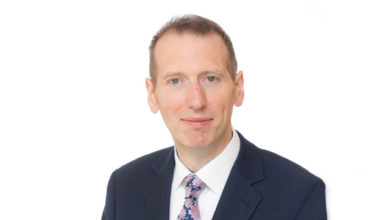 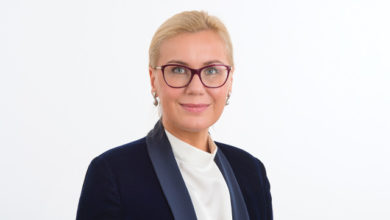 Energy priorities of the European Commission 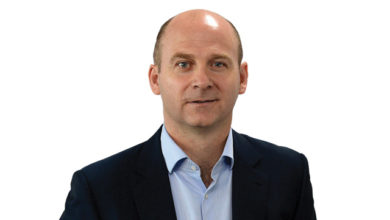 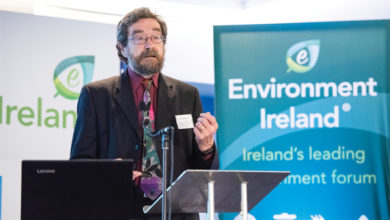