Tánaiste Leo Varadkar told the Fine Gael Ard Fheis that Ireland must build 40,000 homes per year in his leader’s address, delivered virtually due to Covid restrictions. Earlier in the weeklong Ard Fheis, Varadkar stated his belief in a united Ireland and the possibility of it happening within his lifetime.

Ireland needs to build 40,000 homes per year and set itself a target of 70 per cent homeownership by the end of the decade through a combination of public and private homeownership, Varadkar told the party ard fheis during his leader’s address.

The Tánaiste also said that the health services should retain the additional staff and billions in extra funding which was provided to respond to the Covid-19 pandemic, backing that up with an assertion that Sláintecare and its promise of affordable healthcare for all must be delivered. Key measures in this delivery would include expanding medical card eligibility and reducing expenses for medicines and hospital charges. Varadkar stated that the response to the pandemic showed that “we can achieve the impossible when we work together for a common cause”. He added: “Let’s make this the new normal.”

Earlier in the week of speeches delivered virtually at the party’s 80th ard fheis, the Tánaiste and former Taoiseach had delivered a strongly pro-united Ireland speech, in which he stated that he believes “in the unification of our island and I believe it can happen in my lifetime”. “We should be proud to say that unification is something we aspire to. It should be part of our mission as a party to work towards it. We can do so in many ways,” he said.

Expanding upon his vision of a united Ireland, Varadkar added: “Unification must not be the annexation of Northern Ireland. It means something more, a new state designed together, a new constitution and one that reflects the diversity of a binational or multinational state in which almost a million people are British. Like the New South Africa, a rainbow nation, not just orange and green.”

Varadkar’s remarks had provoked rebuke from both Northern Ireland Secretary of State Brandon Lewis MP and the former First Minister Arlene Foster, although in his leader’s address, the Tánaiste dismissed the criticism, stating that “there’s never a bad time to talk about the future of Ireland and Ireland’s place in Europe and the world”.

Elsewhere in the five-day ard fheis that was held entirely online, Minister of State Peter Burke TD spoke of how the Land Development Agency will be a “key State actor” coming into the market place and delivering social affordable and cost-rental homes at scale for all citizens and Minister for Finance Paschal Donohoe TD stated that many businesses will find it “hard going” as the economy reopens.

Donohoe stated that “hospitality is an incredible part of society” and added that his priority was to ensure that the tens of thousands of small businesses were able to recommence trading. The Minister reiterated that the Government had committed to ensure that supports, such as the Covid Restriction Support Scheme (CRSS), were kept in place as the economy reopens. 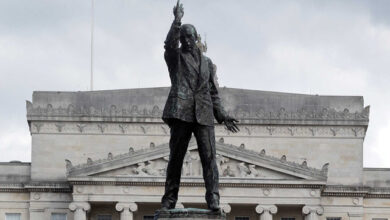 The failure of partition 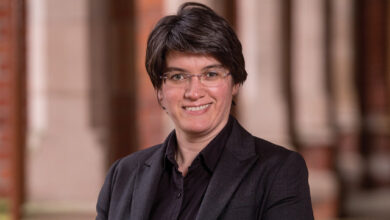 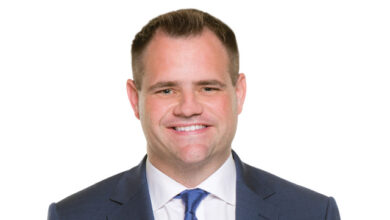 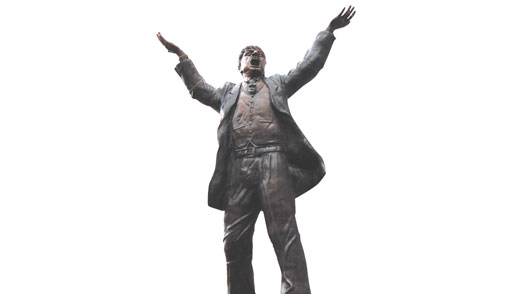