eolas surveys the legislative landscape for transport in 2022, with a number of bills included in the Spring Legislative Programme as well as a number of important committee reports published.

Although none were included under the priority legislation heading, the following bills were included in the Spring Legislative Programme 2022: 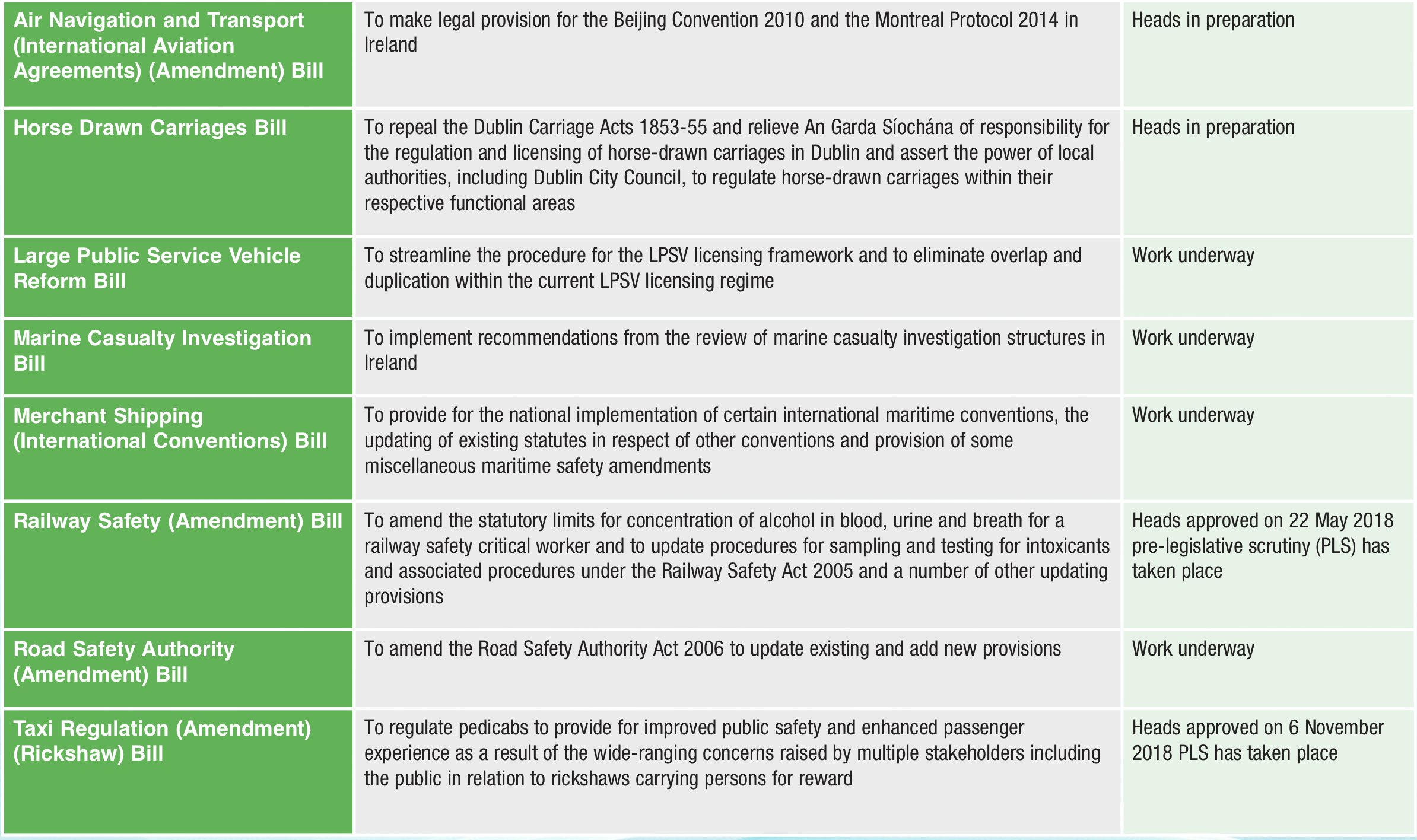 Although not included in the Spring Legislative Programme, the following Bill is also nearing completion:

The Joint Committee on Transport and Communications is made up of:

Thus far, the Committee has published three reports in 2022: 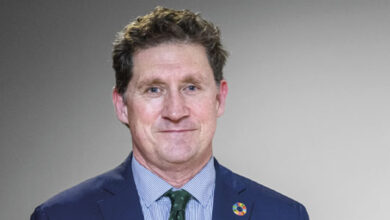 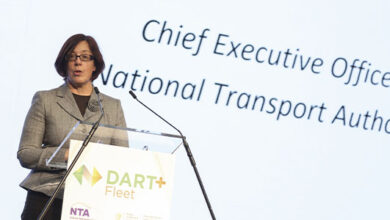 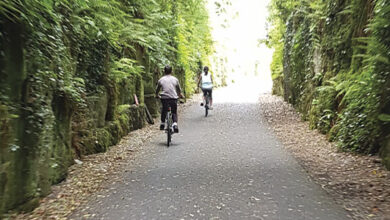 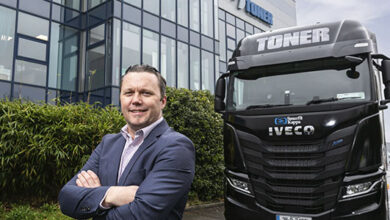