In Northern Ireland, ongoing uncertainty in relation to the implementation of the Ireland/Northern Ireland Protocol; the British Government’s plans to proceed with the highly contested Northern Ireland Protocol Bill; and the collapse of the Northern Ireland Executive have all added to an existing atmosphere of instability and volatility. This state of unsettledness has also influenced and facilitated a growing discourse about the prospects for Irish unity. Some see Irish unification as the organic and inevitable outcome of Brexit’s legacy while others reject and oppose this prospect.

The next British Prime Minister will be facing urgent challenges come September 2022 – not least a rapidly intensifying cost of living crisis – but the Protocol issue and the “Irish question” will also loom large. Although the potential for a constitutional rupture exists, there is no guarantee that profound constitutional transformation is inevitable. However, how the new Prime Minister navigates the period ahead will have a bearing on the strength and intensity of the evolving constitutional debate in Ireland: his/her decisions and actions on the Protocol will influence how different political parties, civic society movements and future Irish governments position themselves on the Irish unity question.

For its part, the current British Government does not support calling a border poll and this will not change following the election of the next Prime Minister. Successive Conservative governments have sought to assert an increasingly muscular form of unionism which has been alienating not just for nationalists in Northern Ireland, but across Scotland and Wales too.

Further British Government action on the Protocol may serve to either reduce or reinforce wider calls for a border poll and constitutional change in Ireland. Should the new Prime Minister oversee the Northern Ireland Protocol Bill becoming law, the EU will likely retaliate with (further) court proceedings against the UK. In this context, the prospects of a bitter and damaging trade war between the UK and the EU cannot be discounted. Such a move would be highly damaging politically and economically, and likely intensify calls among nationalists for constitutional change. Critically, it may also sway otherwise undecided voters in Northern Ireland and the Republic of Ireland.

A related factor here is the poor level of trust between the British and Irish governments. This has undermined the bilateral relationship and upended what had previously become a more consensus-based approach to Northern Ireland. If the new Prime Minister chooses to work to address the challenges facing British/Irish relations (most of them concentrated around the Protocol) in a spirit of meaningful collaboration, this bodes well for restoring an atmosphere of cooperation and consensus, which has historically been critical to stability in Northern Ireland. If not, the push for constitutional change may well intensify.

The current Irish Government has ruled out supporting a border poll in the short to medium term. Instead, Taoiseach Micheál Martin TD has ploughed money and commitment into his department’s Shared Island Initiative. Its emphasis is less on constitutional change, and more on supporting the full operation of the 1998 Agreement. Importantly however, the next Irish Government – particularly one that might be led by Sinn Féin – is likely to take a different and stronger position on the border question.

The third force in Northern Ireland politics – that which is classified as ‘other’ and is neither unionist nor nationalist in outlook – is also reticent about a referendum on Irish unity. This political category includes the Alliance Party, a party which has been gradually increasing its electoral appeal and is now the third largest political party in Northern Ireland after Sinn Féin and the DUP.

Sinn Féin is spearheading calls for a border poll. For many nationalists, the chaotic manner in which the British Government has managed Northern Ireland interests since the Brexit vote, has been a decisive factor in swaying them towards more serious and more immediate contemplation of an altered constitutional future. Brexit has also precipitated the emergence of civil society groups including Shared Ireland, Think32, and others actively pushing for a border poll. This cohort is already focused on the achievement of a new constitutional future, and regardless of the actions of the next British Prime Minister, is unlikely to backtrack on its push for constitutional change.

Importantly, however, for all the unsettledness which Brexit has created in Northern Ireland, it has not led to the emergence of majority support for constitutional change. Despite important shifts in public opinion flowing from Brexit, opinion polls continue to suggest a majority in favour of Northern Ireland remaining part of the UK. It is not clear, therefore, that the UK vote to leave the EU will inevitably lead to a new constitutional settlement for the island of Ireland. What is clear however, is that the next British Prime Minister and how he/she deals with the Protocol issue will be a critical factor influencing the direction of the constitutional debate. 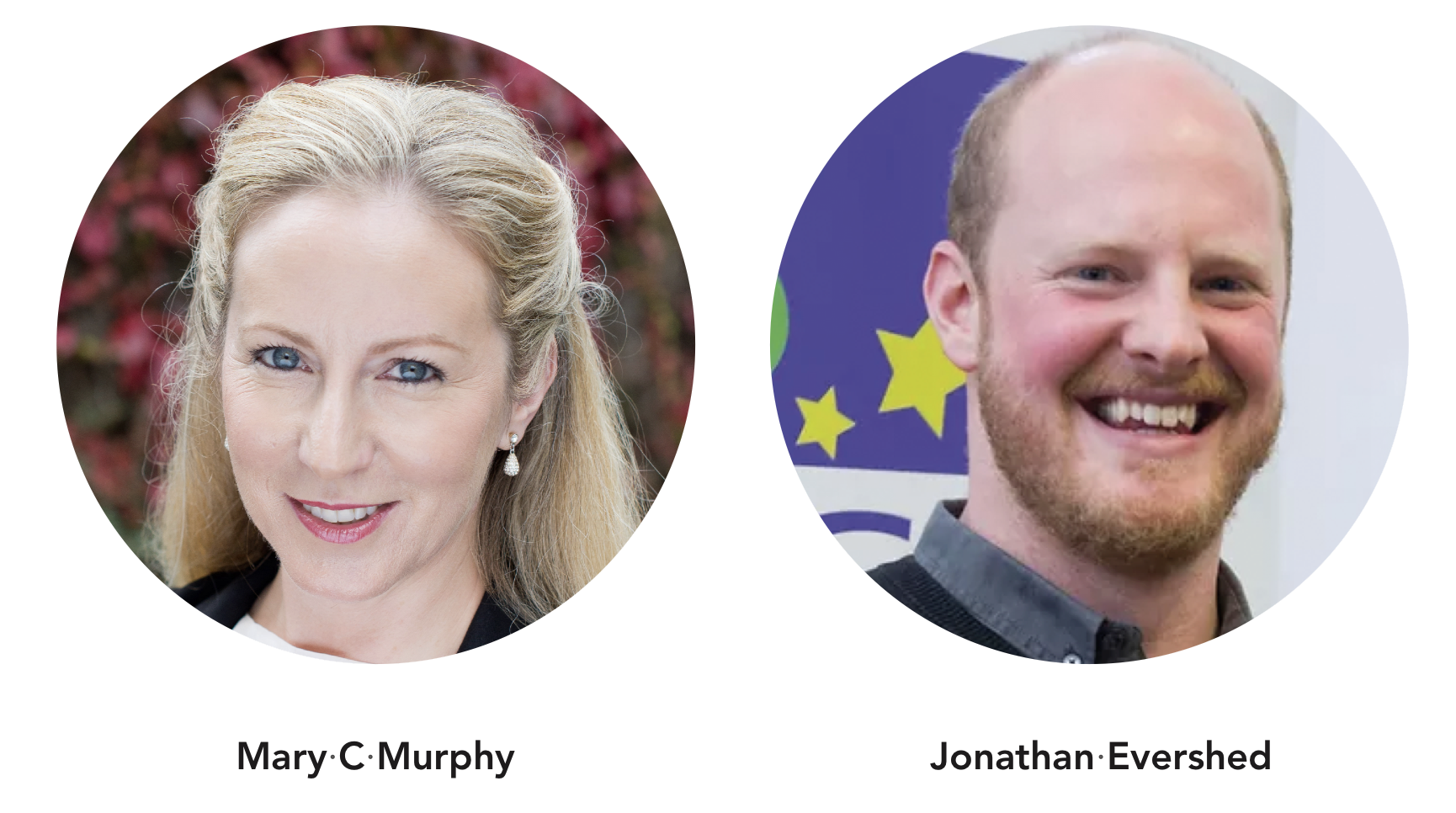