The revised National Development Plan (NDP) published in October 2021 will invest €165 billion in Irish infrastructure over its lifetime. eolas outlines the major projects within the plan, and what is expected to be delivered in 2022.

In 2022, Ireland’s total capital expenditure will rise to €14 billion from 2021’s €12.7 billion. Core exchequer investment as a share of GNI* will rise to 4.8 per cent from 2021’s level of 4.5 per cent, totalling €11.1 billion, with non-exchequer funding accounting for the remaining €2.9 billion. This rise in exchequer funding represents an increase of €1.3 billion from 2021. Housing, transport, and health will be the best-funded sectors of the year, receiving €3.4 billion, €2.5 billion, and €1.01 billion in gross voted capital allocations respectively.

Cost categories for projects within the NDP range from A (€20 million-€50 million) to F (over €1 billion). There are five projects mentioned in the revised NDP with cost category F status: the protection and renewal of national roads; the National Broadband Plan; MetroLink; the Celtic Interconnector; and the Western Supply Project – Eastern and Midlands Region.

The rollout of the National Broadband Plan (NBP) commenced in 2020, with delivery planned to be completed by 2027. The plan seeks to connect over 544,000 premises not covered by commercial operators with high-speed broadband, including almost 100,000 businesses and farms and 700 schools. In the 2010s, it was mooted that the NDP would cost an estimated €500 million but by 2019 National Broadband Ireland won the tender for a €3 billion contract.

In its winter update on the rollout of the NBP, issued on 22 December 2021, the Government said that the Covid pandemic had “impacted the rollout of the NBP in the first half of the year”, but that rollout had “picked up the pace in the second half of 2021 and some 54,000 premises will be available for order or pre-order at year end”. More than 1,200 orders had been placed, with premises pending connection, at the time of the update. 4,600 premises had been connected to the network up to that point.

282,000 premises have also been surveyed, with 232,000 designs received and construction begun on 150,000 premises. While localities wait for broadband to be delivered to their homes, 262 Broadband Connection Points (BCPs), wireless connectivity hubs in communities awaiting rollout, have been installed and are ready for connection, with 234 of these live on the high-speed network.

NDP actions due for completion in 2022

Following on from Brexit, the successful connection of the project will allow Ireland to once again have direct electricity interconnection with the remainder of the EU Internal Energy Market and enhance “market competition and security of electricity supply, to the benefit of Irish and French electricity customers”. It will also allow Ireland to provide direct export of its surplus renewable energy to Europe, along with a reduction in curtailment of wind generation in Ireland.

The Water Supply Project – Eastern and Midlands Region (WSP-EMR) will abstract water from the lower River Shannon at Parteen Basin in Tipperary, with water treatment at Birdhill, and carry the water to a reservoir in Peamount, Dublin in order to connect water supply to the Greater Dublin Area and other areas such as Newport, Borrisokane, Mullingar, Portlaoise, Navan, Drogheda and more. 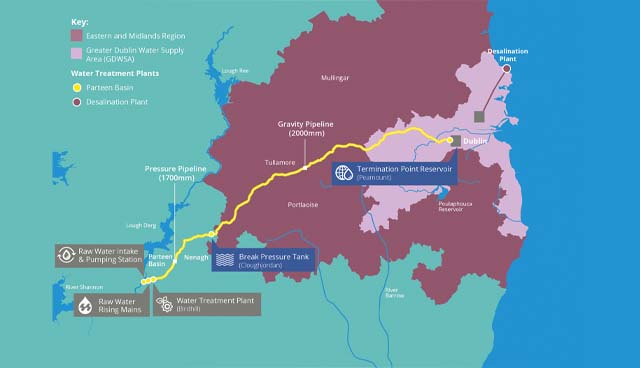 The project is currently in the pre-planning and design stage, with both the over €1 billion estimated cost and the estimated completion date of 2030 offered with the caveats that they are preliminary and will be “reviewed and refreshed as the project progresses through the planning and procurement processes”.

The project, which will “meet the future water supply needs for housing, commercial and industrial growth in an area comprising 40 per cent of Ireland’s population”, is said in the NDP to have already gone through non-statutory public consultation, with further statutory public consultation to take place before it is submitted to An Bord Pleanála for planning permission. 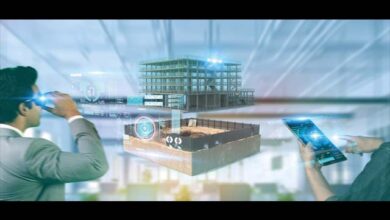 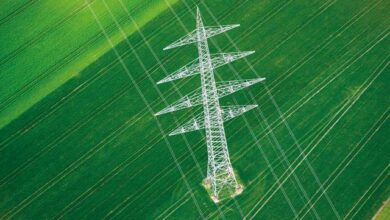 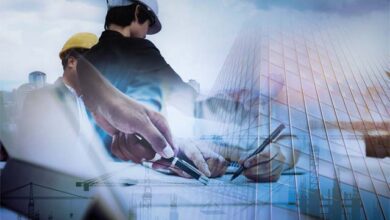 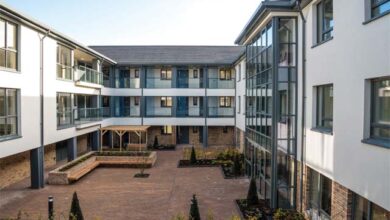