In March, Martin Curley succeeded Richard Corbridge as Chief Information Officer of the Health Service Executive. An engineering graduate of UCD and holder of a PhD in information systems from NUI Maynooth, Curley worked at Intel for over 24 years where he ascended to Vice President, Senior Principal Engineer and Director of Intel Labs Europe, before leading Mastercard Advisors global Digital Practice. eolas speaks with the new CIO.

What attracted you to the role?

There’s a real sense of purpose and an opportunity to drive the transformation of the healthcare system. It can make a difference for everyone in the country. We’re at quite a unique point of time where the disruptive technologies are maturing and now we finally have cross-party agreement around the direction of healthcare [in Ireland]. Now is the time to really make an impact.

How have you found the handover process?

The handover has been seamless. It’s a bit like a captain walking onto the bridge of a ship in that you know where the engine room is, where the navigation tools are, and, despite the choppiness of the sea, it feels very natural. I was initially quite daunted in taking on the role, though now I’m much more excited, particularly because I see the calibre of the people within the Office of the CIO and in the broader organisation. I really think that we can make a difference.

What do you hope to bring to the role?

From an academic standpoint, some of the learnings from Open Innovation 2.0 – a new paradigm and set of patterns for driving large scale social change using digital technologies – are immediately applicable in Irish healthcare. For example, there is a ready-made ecosystem in the form of eHealth Ireland. I think I can bring some skills and knowledge and marry this with the great people and instruments that are already in place.

What is ‘Shift Left’?

Shift Left is really an implementation and innovation strategy for Sláintecare. Sláintecare is about moving the locus of treatment from acute hospitals, to the community and to the home. What Shift Left is about, therefore, is looking for digital or technology-enabled innovations that have three characteristics: a reduced cost of care; an improved quality of life; and an improved quality of care. Moving forward, data science will contribute more to medicine than all the biological sciences.

How do you hope to build on the work of your predecessors?

Richard Corbridge did an outstanding job in terms of creating awareness of the opportunity and the need, as well as building the funding stream. He was exactly the right person to do this. Jane Carolan [the interim CIO] did a fine job in terms of steadying the ship and ensuring that progress was made in a period of transition. The organisation now needs to shift into implementation and delivery, so I hope to really build on the legacy, particularly working with the ecosystem to do this heavy lift together. The only way we can do this is with an aligned ecosystem and the Shift Left strategy will be very important in terms of providing direction for that.

What is your vision for the future?

The overarching vision is Shift Left – that we’re able to move the centre of gravity of the entire system from acute hospitals to the home. This is about proactiveness and wellness. Using digital technologies, we could increase the lifespan of the average Irish citizen by a couple of years in a couple of years. 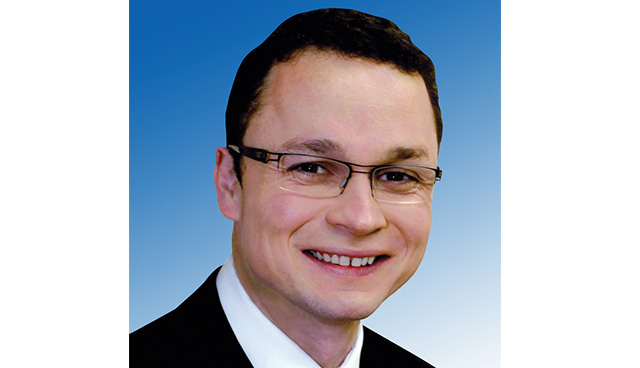 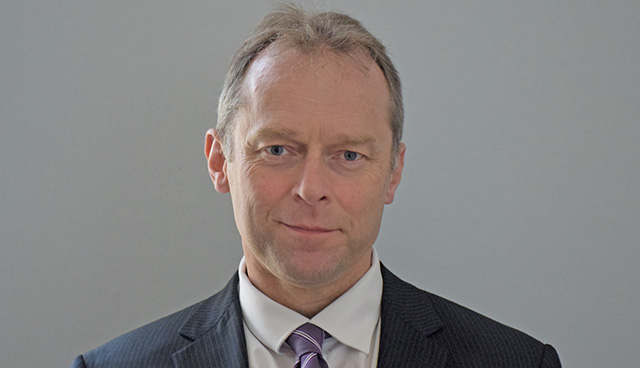 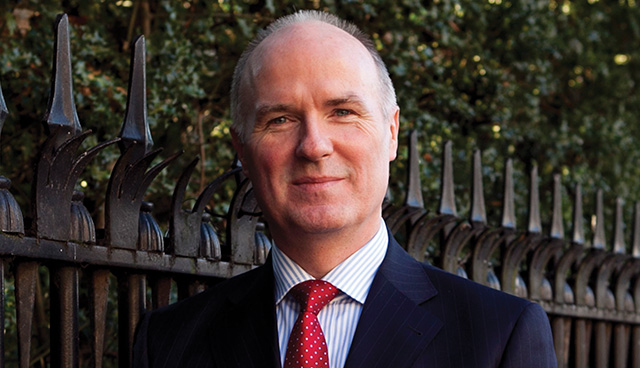 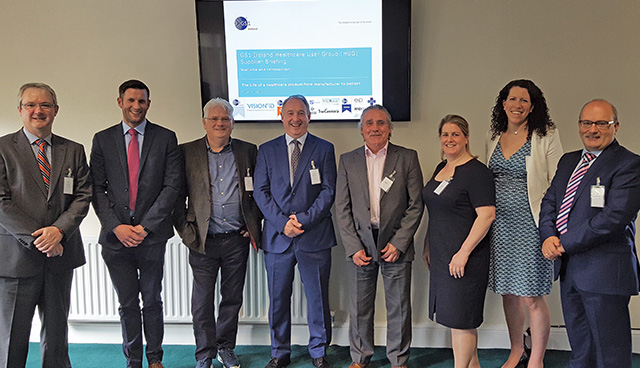 The life of a product: from manufacturer to patient