Budget 2023 delivered a record investment of over €23 billion pledged to Ireland’s health and social care services. The investment comes as free GP care is extended to all children aged six and seven, the phased rollout of Sláintecare continues, and the State struggles to address its lack of hospital beds.

This level of funding will deliver record levels of health funding in absolute terms for the third year in a row, although it must be noted that inflation reached as high as 9.2 per cent in Ireland during 2022 according to Central Statistics Office data.

Notable health measures to be taken through the increased funding delivered by the Budget include the expansion of free GP care to all children aged six and seven by the end of 2022, with eligibility also to be further extended from 1 April 2023 to people in households earning the median household income of €46,000 per annum or less. The Government has stated that this will mean that “almost half of the population will have access to free GP care” and that “these measures will be supported by a significant package of additional capacity supports to GP practices”.

Other measures include the removal of VAT on defibrillators, the announcement of public funding of IVF treatment from September 2023 onwards, a €47 million plan to invest in increased GP access to diagnostic services in fields such as echocardiography, spirometry, and natriuretic blood tests, and a once-off €100 million fund to address energy costs within the health sector during the winter of 2022/23.

The budgetary measures have received a demur reaction from medical practitioners, with John Farrell, chairman of the Irish College of General Practitioners (ICGP), saying that the provision of expanded free GP will “inevitably mean longer waiting times for patients’ appointments with GPs, at a time of huge workforce and workload pressures”. A recent survey by the ICGP found that just one-fifth of GP practices stated that they have the capacity to take on new patients. This sentiment was echoed by the Irish Medical Organisation, which stated: “Giving someone a doctor visit card will not automatically translate into an accessible service when that service is already struggling to cope with current demand.”

“Giving someone a doctor visit card will not automatically translate into an accessible service when that service is already struggling to cope with current demand.” Irish Medical Organisation

December 2022 saw the Government reach “landmark” agreement on a proposal from Minister for Health Stephen Donnelly TD on a public-only hospital consultant contract. The contract will include: basic pay of between €209,915 and €252,150 on a six-point scale; a 37-hour week with an 8am to 10pm Monday to Friday and 8am to 6pm Saturday schedule; consultants will continue to receive additional remuneration of up to €38,000 per annum for on-call duties and overtime as applicable; a “highly flexible contract that enables consultants opt for a variety of different work patterns including less than whole time”; work sharing; compressed hours; flexible start and finish times; supporting consultants to participate in medical education training and research and enabling a greater focus on research and education in line with other jurisdictions; and consultants will be permitted to engage in off-site private practice in a similar fashion to Britain’s NHS.

Speaking after the approval of the contract, Donnelly stated that its introduction “will be a landmark in delivering universal healthcare” and “will maintain the momentum of reform and improvement in our health services”. The Irish Hospital Consultants Association, a negotiating body within the agreement, has stated that the agreement will not help to reduce waiting lists unless other issues are addressed, namely the filling of over 900 current permanent consultant vacancies.

In his statement welcoming the agreement of the Sláintecare contract, Donnelly, who took office in May 2020, also noted that 900 additional acute beds have been delivered since January 2020 and that 16,200 staff have been recruited over the “last two years”, including 4,600 nurses and midwives, 2,650 health and social care professionals, and 1,750 doctors and dentists.

While noting that this was the “highest level of recruitment in the history of our health service” and that 1,300 consultants had been recruited over the last 10 years, Donnelly also stated that “our ratio of consultants to population in Ireland has historically been far too low”; the OECD’s Health at a Glance: Europe 2022 report shows that the State has 3.5 practicing doctors per 1,000 of population as of 2020, beneath the EU27 average of 4.0.

As the reshuffling in the Cabinet takes effect, Donnelly’s tenure as Minister of Health has seen an increase in National Treatment Purchase Fund (NTPF) waiting lists; from over 776,000 patients in figures released in February 2020, the last figures released before the onset of the Covid pandemic and the agreement of the tri-party coalition, to 841,748 patients in October 2022. The October figure, however, marked a reduction from 853,014 in September 2022. With this figure having begun to decrease as the Taoiseach’s office rotates from Fianna Fáil to Fine Gael, the former will hope to have initiated a long-term trend of reductions in the waiting lists during its tenure. 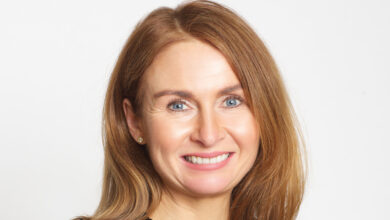 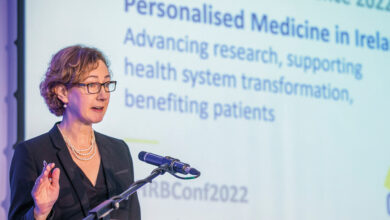 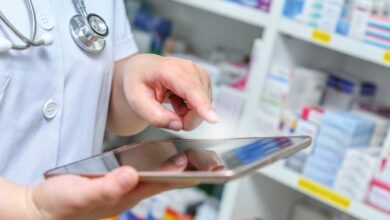 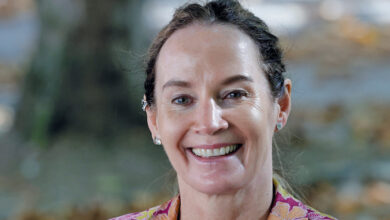