Ireland’s European Union budget contributions have increased by 50 per cent between the years 2013 and 2020, due to GDP growth, according to a report by the Department of Finance.

Since Ireland’s economy exited the EU-IMF bailout scheme in 2013, the State has been a net contributor to the EU budget, with the 2020 figures showing that Ireland made a net contribution in the region of €700 million, reflecting receipts of €1.9 billion and payments to the EU of €2.6 billion.

Around 80 per cent of Ireland’s receipts from the EU budget go to the agricultural sector and, more broadly, towards rural development projects. However, this figure does not include some payments made directly to beneficiaries from the EU.

This figure means that, in 2020, Ireland has the 12th highest contribution of the then-28 member states to the EU budget. This is a trend expected to continue, as IMF figures show that Ireland had the highest levels of economic growth in the European Union in 2021, with a GDP real terms increase of 13.6 per cent.

“As well as the amount of funding, close to 90 per cent is administered by government departments, with the remainder going directly to public and EU bodies and the private sector,” the report states.

The report further outlines that funds from the EU are allocated under three broad models. These are:

Shared management: Funds managed by member states in partnership with the Commission. Around 80 per cent of the EU budget comes under this channel. Monies are paid out to relevant departments on the instruction of the European Commission. The managing authority of each fund is also required to produce an annual implementation report (AIR) for the EU.

Direct management: Funds managed directly by the Commission, along with other EU bodies and agencies.

The second highest sector in receipt of funding in the State was that of ‘Smart and Inclusive Growth’. This sector was allocated a total in the region of €438 million. The report states: “The main areas covered here include ‘competitiveness for growth and jobs’; Horizon 2020 and Erasmus+, and ‘economic, social and territorial cohesion’ which includes investment for growth and jobs and a Youth Employment Initiative.”

Ireland’s funding, whilst having a notable impact on the economy, was relatively low on a per capita basis compared with other EU member states, ranking 21st out of the 27 member states.

Ireland has been a net contributor to the EU budget since 2013. In 2020, the State’s net contributions amounted to a total in the region of €500 million. The Department of Finance states that “this data (cash as opposed to accrual based) differs from the European Commission’s figures due to accounting and time period differences, although the trend between the series is similar”. 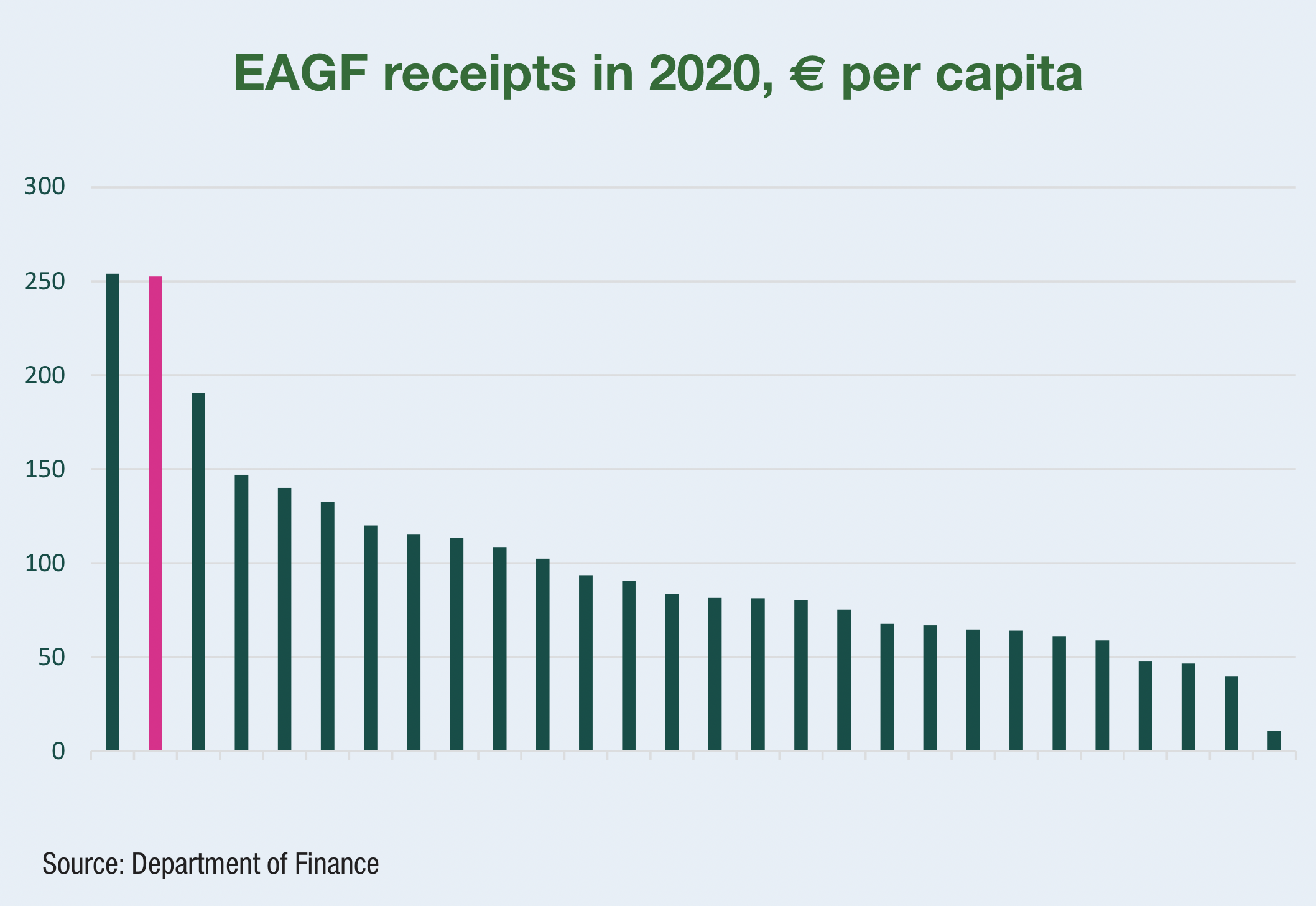 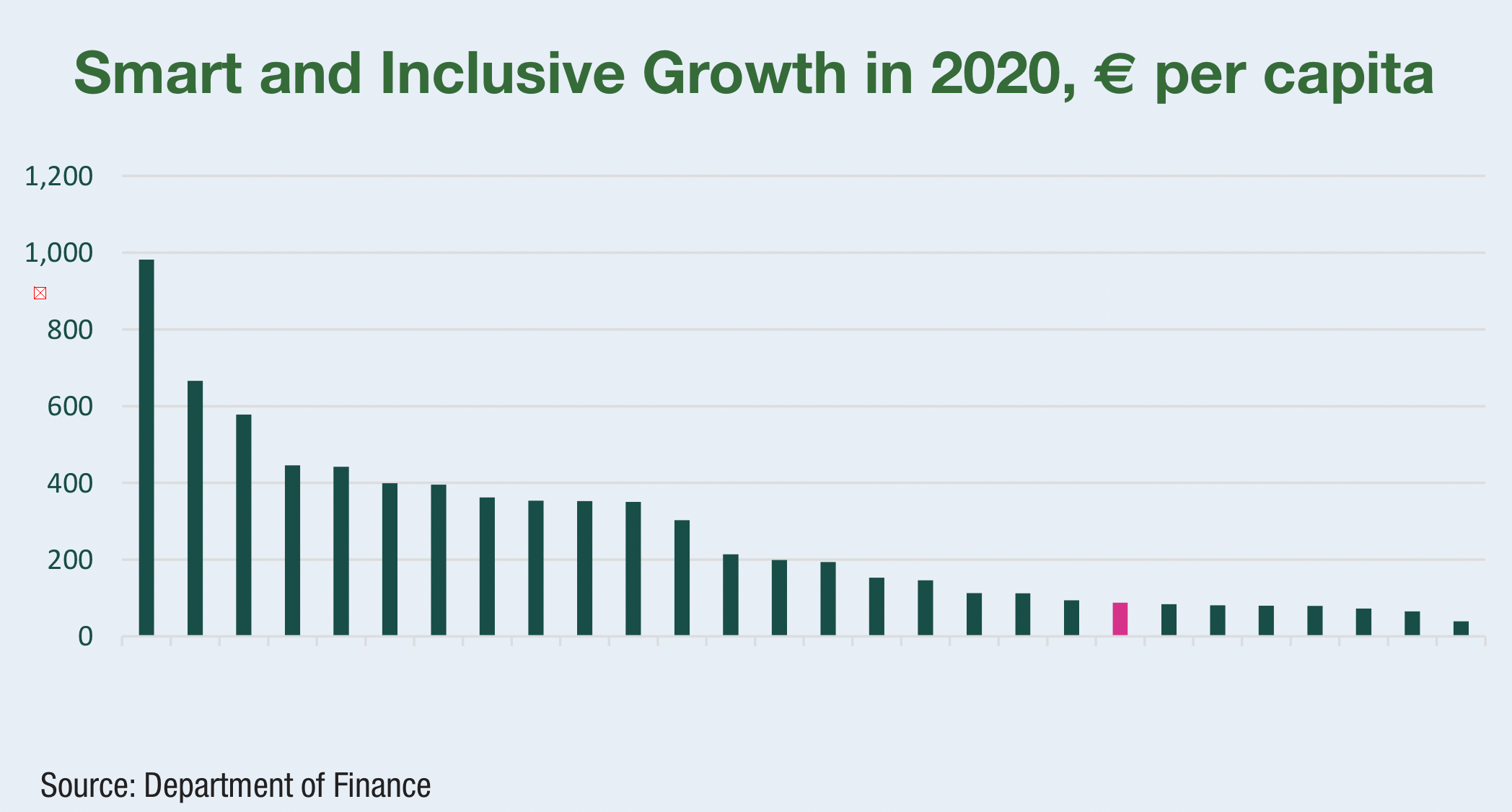 Measured per capita, Ireland’s net contribution amounted to €101 per person, an increase by €1 since 2019 and €80 since 2015. In 1997, when Ireland was a net recipient of EU funding, the State’s receipts amounted to an average of €700 per person, and has subsequently declined throughout the 2000s and 2010s, including through the ‘Celtic Tiger’ period and the period of the recession.

Although Ireland’s recipient burden has been in decline since the 1990s, the Department of Finance states that the increase in Ireland’s contributions to the EU budget can be attributed to the economic growth experienced throughout the 2010s, in addition to Ireland’s corporation tax model which has benefitted it in the age of globalisation.

It further states that “this purely monetary approach does not capture broader benefits arising from EU membership, an analysis of which is beyond the scope of this report”. 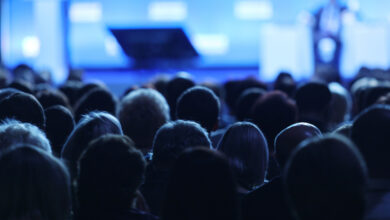 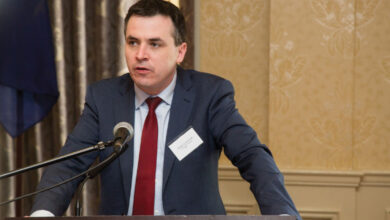 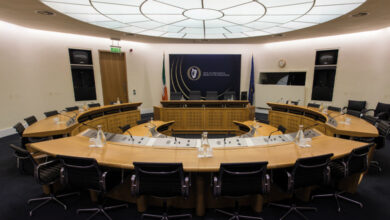 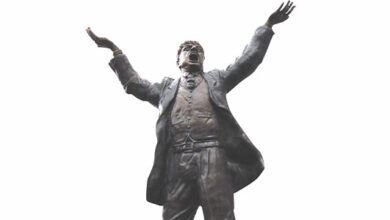