Every now and then, it is worth taking a moment to look at ‘Ireland Inc’. How is it performing? What have we accomplished in the last 12 months? What did we fail at? And what should we really be focused on now? David McCourt, chairman of National Broadband Ireland, writes.

Ireland is a small country that has played an outsized leadership role over the past 50 years.

After its electrification and road network build-out, Ireland was the first country in the world to institute a nationwide comprehensive law for smoke-free workplaces, and it was the first to legalise same-sex marriage by popular vote.

A far-sighted free education scheme in the 1960s has given us the most concentrated university graduate population in Europe today.

Developing a business-friendly tax scheme, over some European Union protests, has also been important. This convinced some of the largest companies in the world to set up shop to hire, train and employ thousands of Irish citizens. We are still reaping the benefits today. If you follow the international news closely, you know that the tax advantage Ireland once had is slipping away. The world is moving towards a more uniform corporate tax rate, a change that would eliminate the competitive advantage we have built for ourselves. That is why there is now a special urgency to the question of what Ireland needs to focus on in the future.

Collectively, we need to find a new strategic advantage to stay competitive and ensure we remain an attractive destination for global businesses as well as fostering business growth at home. First, we must maintain and build on the strong foundation we have created over the last 50 years as a market with a hardworking, educated population, and a high-quality education and healthcare system.

Second, Ireland needs a plan to address the fact that, at present, one-third of the Irish economy is made up of money that is just passing through the country. We need a plan to keep more of this capital here. This is a complex challenge that will require us doing a lot of things differently. But solving this issue starts with focusing on attracting long-term capital for critical projects and launching efforts to ensure Ireland owns more of its own intellectual property, across business, software, and entertainment.

Third, we must decentralise opportunity. For too long, rural areas around the globe have been left behind in terms of economic opportunity. Ireland is no different. For all the vibrancy of our small towns and villages, the best schools, the best hospitals, the best jobs, and the best infrastructure are found in our cities. Urban areas have an incredible advantage, partially thanks to access to connectivity and digital services. Many rural areas have been left underserved, creating all sorts of knock-on issues and problems, and limiting our potential.

To grow as a nation, we need to create jobs where people live. We need, through technology, to create new companies, grow existing businesses, and attract employment remotely from global corporations.

Fourth, and this point is connected to the previous point, Ireland must finish its bold plan to make high-speed broadband available to every man, woman, and child in the country through its National Broadband Plan. As chairman of National Broadband Ireland, I obviously have a vested interest in making this happen, but as an Irish citizen living in rural Ireland, my connection and commitment to this venture is not just a matter of business. I truly believe that the work of being successful in the future and decentralising opportunity starts with universal access to world-leading broadband. I also believe that it will prove critical, in the long term, to improving education, healthcare and bringing jobs to rural Ireland.

“I truly believe that the work of being successful in the future and decentralising opportunity starts with universal access to world-leading broadband. I also believe that it will prove critical, in the long term, to improving education, healthcare and bringing jobs to rural Ireland.”

Finally, Ireland needs to be an active participant in setting the tech rules and regulation for Internet 3.0 and 4.0. I have been blessed to spend 30 years in the technology, media, and telecommunication industries. In this time, I have seen a lot of change – but that 30 years of change is nothing compared to what is about to happen.

Just last year, the EU started the process of changing internet regulations with the Digital Services and Digital Markets Acts. At present these are on a path to becoming law with little or no global collaboration and we risk having laws that are not aligned with some of our closest allies outside of Europe, including the United States.

Ireland is well positioned to take the lead in bringing the EU, America, and other developed nations together to establish a global set of rules, which can help protect consumers and foster business growth across Ireland.

We have new, critical opportunities to further strengthen Ireland’s economy and promote greater opportunity. The time to act is now. 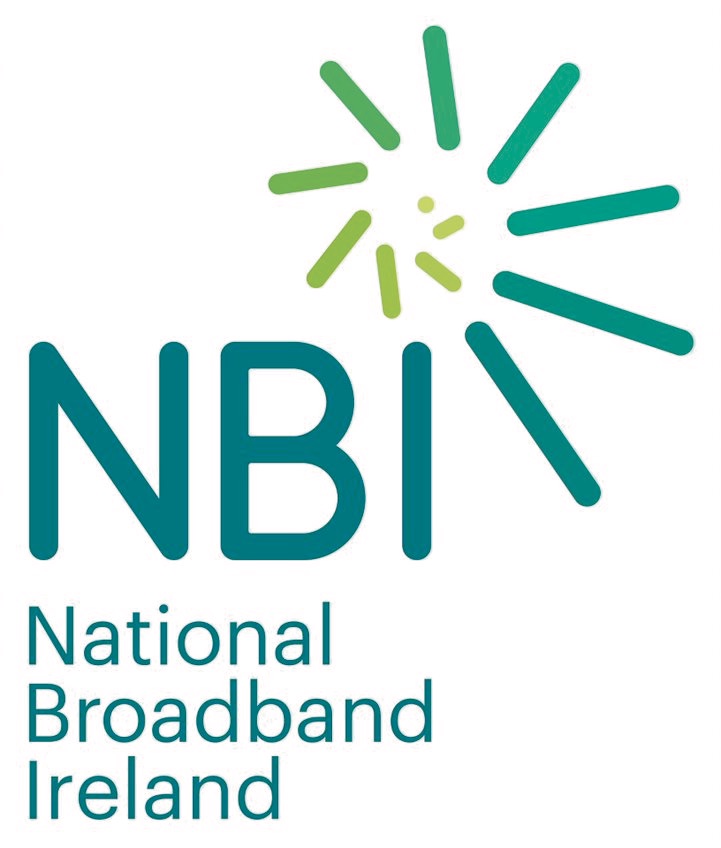 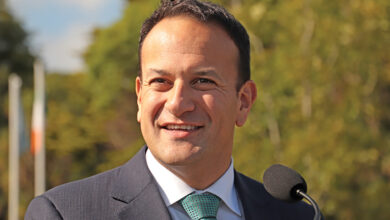 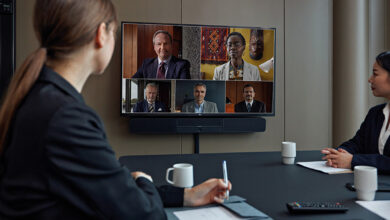 Pexip: Powering the future of citizen services with scalable video for public sector 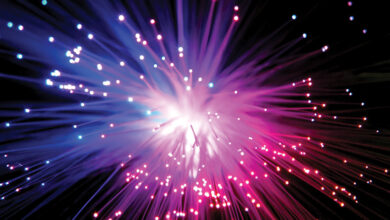 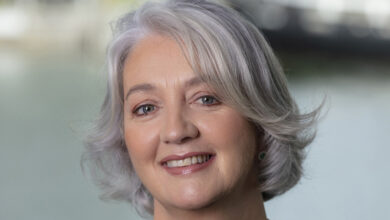 Connectivity and the future of work