A new report aims to define the skills that the workforce of the future will need in order to adapt to how the world of work is changing.

A survey of 18,000 people across 15 countries performed by McKinsey Global Institute has attempted to define the skillsets that will be most relevant as the future of work evolves and identified 56 foundational skills that “will benefit all citizens and showed that higher proficiency in them is already associated with a higher likelihood of employment, higher incomes, and job satisfaction”.

The research states that no matter the sector a worker is employed in, they will benefit from having a foundational set of skills that “add value beyond what can be done by automated systems and intelligent machines”, “operate in a digital environment” and “continually adapt to new ways of working and new occupations”. Using four main skill groupings (cognitive, interpersonal, self-leadership and digital), the 56 foundational skills were then broken down into 13 groups.

The foundational skills of the future 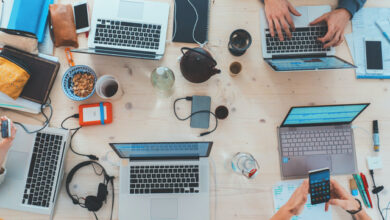 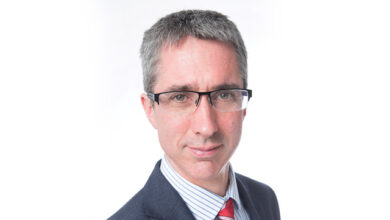 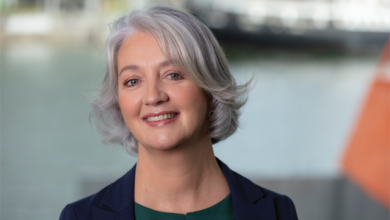 The Future of Work: Remote or hybrid working and the impact of Covid-19 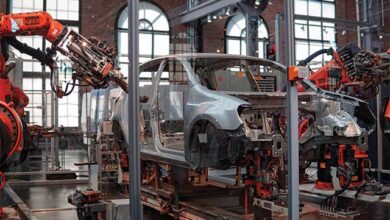 Digital automation and the future of work