Since the onset of the Covid-19 pandemic, critical care capacity has come into sharp focus. However, for over a decade, a shortage of capacity in critical care has been highlighted and increases in demand for ICU beds projected.

Critical care is defined by recognition of a patient’s decisive deterioration and the subsequent intervention to provide intensive treatment and close monitoring. Timely critical care greatly enhances the likelihood of survival for a critically ill patient. Critical care is an expensive and finite resource.

The staff to patient ratio for an intensive care bed is 1:1 and for a high dependency bed it is 1:2. A sufficiently staffed ICU bed, therefore, requires an average of 5.6 nurses to provide direct care 24/7. Registered nurses require a minimum of six months’ training to become an intensive care nurse.

“For too long the request of the critical care community for appropriate capacity has been deferred. Serial reports over the past 15 years have consistently documented the inadequacy of critical care capacity in Ireland.”

Over the last decade, a series of recommendations have been made with regard to increasing critical care capacity.

In 2013, the National Office of Clinical Audit (NOCA) established the Irish National Intensive Care Audit (or ICU Audit) which collects data from 18 ICUs across 15 hospitals. The 2018 audit found that critical care bed occupancy in Ireland was very high, at 88 per cent nationally and up to 96 per cent in specific units. This is significantly higher than the 75 per cent occupancy rate recommended by the European Society of Intensive Care Medicine.

However, this was not unexpected because provision of critical care beds in Ireland (including beds in private hospitals) was 6.0 beds per 100,000 population compared with a European average of 11.5 per 100,000. As such, the major recommendation of the 2018 audit was an increase of bed capacity in adult critical care units (ICU and HDU) towards the 430 beds recommended in the Department of Health’s Health Service Capacity Review 2018. 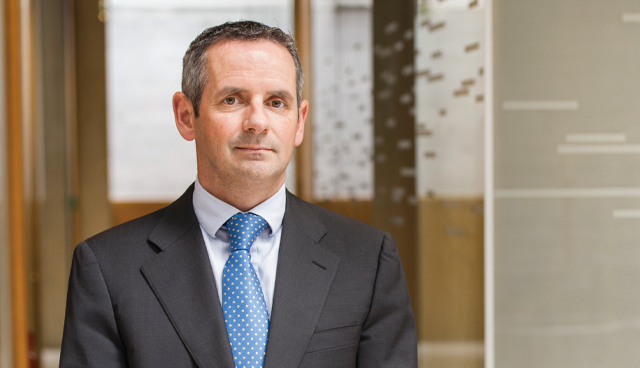 “In our budget for 2021, there are another 20 beds funded which brings us to 322. All permanent capacity. That’s a significant uplift considering that since 2014, we have been at a static number.” 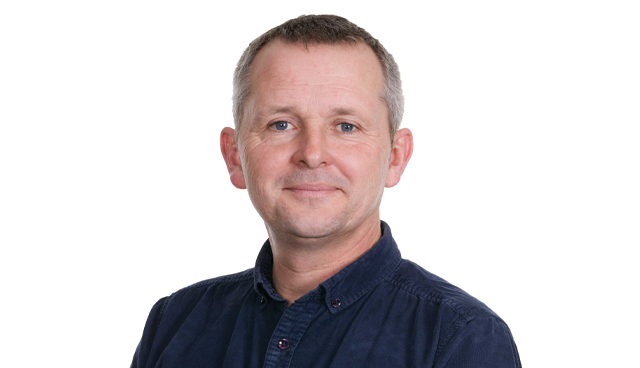 “In 2009, the HSE said it needed 579 ICU beds. As I understand it, but the witnesses might confirm the figures on this, we currently have approximately 280. That is a reduction from the 354 beds we had in April. That is very alarming.”

However, at the time of the 2019 critical care census (30 September 2019), 19 additional adult ICU beds were “non-operational, commissioned critical care beds (funding allocated)” because of a “HSE employment pause”.

At the outset of the Covid-19 pandemic, the relatively low number of ICU beds was identified as a major challenge. In February 2020, the total ICU beds in the public health system was estimated to be 255, translating to 5.5 ICU beds per 100,000 people.

Consequently, the Government announced that private hospitals would temporarily be incorporated in the public health system as facilitated by a €100 million deal. Simultaneously, public hospitals reconfigured a number of beds that could be utilised as additional ICU beds in the event of an admissions surge.

Signed by Catherine Motherway, then President, Intensive Care Society of Ireland; John Bates, Dean, Joint Faculty of Intensive Care Medicine of Ireland; Brian Kinirons, President, College of Anaesthesiologists; Wouter Jonker, Irish Association of Anaesthetists; Michael Power, Clinical Lead, Critical Care Programme; and Serena O’Brien, Chair, Irish Association of Critical Care Nurses, the letter outlined: “Ethically and morally this country must insist that the required expansion in intensive care unit capacity is funded, so we can offer appropriate care to all our critically ill patients and cope with the difficult months ahead. Our pre-pandemic intensive care unit occupancy of 88 per cent nationally and over 96 per cent in major units is well above the international recommended rate of 75 per cent.

“For too long the request of the critical care community for appropriate capacity has been deferred. Serial reports over the past 15 years have consistently documented the inadequacy of critical care capacity in Ireland.”

In September 2020, appearing before the Oireachtas Special Committee on Covid-19 Response, HSE CEO Paul Reid was questioned in relation to ICU capacity. During the sitting, Richard Boyd-Barrett TD highlighted: “In 2009, the HSE said it needed 579 ICU beds. As I understand it, but the witnesses might confirm the figures on this, we currently have approximately 280. That is a reduction from the 354 beds we had in April. That is very alarming. We are far short of a target set in 2009 before the advent of Covid-19. We are significantly down from the figures we had in April and let us remind ourselves that in April, the hospitals were providing ICU in theatre recovery areas. The additional capacity we had was completely surge based and unsustainable in the long run.”

In response, the HSE CEO explained: “On ICUs, this is important, and we need to help clarify it for the public. The total number of ICU beds in March before this pandemic started was 225. We put in place some further funding. The Deputy is correct; the number today is 280 and it was 225. An extra 30 beds were funded by Government and further beds were put in place with the pandemic funding. This brought the number up to 280 today, an increase of about 25 per cent since February. Separately, we have funding for an extra 17 beds in the winter plan. That will bring us close to 300, which would be about a 30 per cent increase on our February figure.”

“A ‘big bang’ approach where a huge increase of 190 beds is ‘packed’ into a couple of years… is not feasible or achievable, does not plan to meet the needs of critically ill patients in Ireland today.”

This was supported by the HSE’s Chief Clinical Officer, Colm Henry, who asserted: “We need to be very clear that when we talk about beds and surge numbers, critical care is a system of care; it is not just counting beds.

“The surge figures in April involved critical care that could potentially have been delivered outside established, conventional critical care units. With regard to the outcomes in our critical care units during the first phase, 79 per cent of patients were discharged alive. This compares very favourably internationally, even though the patient selection was similar.

“The reason, according to our own critical care community, is that most of the care was delivered in established critical care units by our own staff, and not by leaning heavily into surge capacity. To go back to what my colleagues have said, what is important for us, rather than talking about surge capacity, is building up on staffed, funded intensive therapy unit beds and the associated training so we can continue to deliver those excellent outcomes.”

“We need to be very clear that when we talk about beds and surge numbers, critical care is a system of care; it is not just counting beds.”

As of late October 2020, the fully staffed ICU bed capacity in Ireland was 285, with a temporary surge capacity of 360. This total is an increase of 30 beds from 255 at the outset of the pandemic. Speaking with eolas Magazine in October, Reid outlined: “We have another 17 to have in place by January as part of our Winter Plan which will bring us to 302. In our budget for 2021, there are another 20 beds funded which brings us to 322. All permanent capacity. That’s a significant uplift considering that since 2014, we have been at a static number.”

Even with such increases, critical care capacity in Ireland will remain significantly below the recommended increase of 579 beds by 2020 contained in the 2009 Prospectus report.