The COP27 climate conference, which took place in Sharm El-Sheikh, Egypt, agreed on a flagship measure of a “loss and damage” fund, whereby wealthier nations will subsidise poorer nations which have been adversely affected by climate change.

Speaking at the conference, then-Taoiseach Micheál Martin TD, in a speech on 8 November 2022, stated that Ireland needed to accelerate its offshore wind infrastructure, amid a backdrop whereby a CCAC report found that Ireland is not on track to meet its emissions targets.

The former Taoiseach committed that Ireland will spend at least €10 million in the loss and damage fund to support countries which are “suffering loss and damage as a result of climate change”.

He further stated, outlining measures which are being taken as part of Climate Action Plan 2021: “Climate change is a key plank of the Programme for Government. The legislation and the climate laws we have passed will both challenge government and various sectors of our economy to change significantly.”

Minister for the Environment, Climate and Communications, Eamon Ryan TD, spearheaded the EU delegation, which agreed “at the eleventh hour” to support the loss and damage fund.

Minister Ryan upon his return, stated that the upcoming Climate Action Plan 2022 will take account of the new measures agreed to at the summit.

Whilst there were some incremental changes agreed to by participating states, the COP27 summit gave the overall impression of nations collectively reaffirming measures which had already been agreed to at the COP26 summit in Glasgow, such as a recommitment to trying to limit global temperature rises to 1.5oC by 2100.

Projections estimate, with the current actions being taken by governments throughout the world, that global temperatures will rise by 2.5oC by the end of this century. Therefore, further action will be required.

Furthermore, whilst there had been hopes and ambitions to agree to a global phasing out of fossil fuels, no such measures came to fruition at COP27.

Ireland was one of the four new states to sign onto the agriculture agenda, one of the five strands of the breakthrough agenda which had been agreed by 41 states at COP27. These states collectively represent 70 per cent of global GDP.

Minister Ryan, upon his return from the summit, promotes the incremental progress as an “historic deal” made in the deal, and highlighted the leading role played by Ireland’s diplomats in getting the European Union to support the measures.

“The Irish team here did a huge amount of the work in delivering this deal, working on behalf of the European Union,” Ryan emphasises.

However, he recognises frustrations with the measures: “This is not perfect. The EU would have liked it to have gone further and faster. However, what makes this a good deal is that it is an agreed deal.

The minister adds that “keeping 1.5oC alive” was a significant achievement, given the ongoing energy crisis and desire for pragmatic energy solutions.

The flagship measure, the loss and damage fund, was agreed after weeks of stiff opposition from the United States delegation and the European Union.

Successive US governments for the last three decades, have been opposed to the loss and damage fund. Ultimately, the proposal was reluctantly agreed.

The fund will see a specific climate fund allocated by wealthier nations in order to protect poorer nations which have borne the most severe consequences of climate change. Ireland will allocate €10 million to this fund.

Whilst Minister Ryan acknowledged that the agreement on the fund was a compromise, he said that this new agreement will now mean that “millions of people, whose land, water sources, and livelihoods are being eroded every day because of climate change can begin to look forward to targeted and strengthened support and protection from the global community”.

Despite the challenges presented by geopolitical divisions between east and west, the Chinese delegation agreed prior to the summit that the People’s Republic of China will be carbon neutral by 2060, arguably the most important development given China’s status as the highest polluter on the planet.

So far, China has cut its coal consumption to 56 per cent, with renewables now accounting for 16.6 per cent of its primary electricity. Additionally, a report by the Chinese Government states that it is on track to meet its targets for afforestation of six million km2 by 2030, a pledge which was agreed to at COP26.

A report by the World Meteorological Organisation shows that China emitted more than 10 million metric tonnes of CO2 in 2020, more than double the next highest polluter, the United States. Russia and Germany were the only two European states which were among the top 10 polluters. 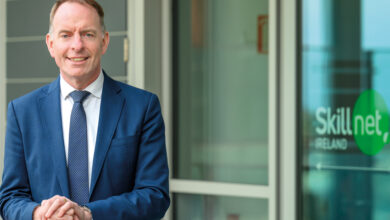 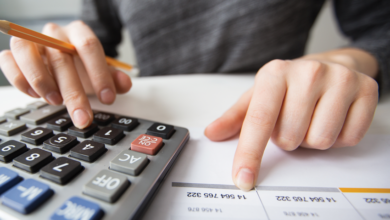 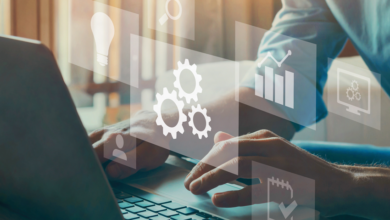 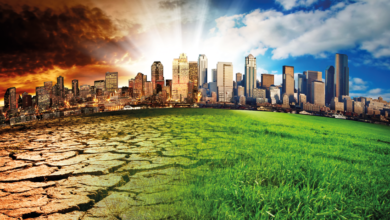