As part of its efforts to deliver the ambitious housing targets laid out in Housing for All, the Government has announced its intentions to review the planning process in Ireland, with Taoiseach Micheál Martin stating a “complete overhaul” was needed to deliver on the plan’s goals.

Speaking upon the announcement of the review, to be headed by the Attorney General, Martin said: “When we published Housing for All earlier in the month, I reiterated my view that housing is the single most urgent and important social issue facing our country at this time and that I am determined that we as a Government get to grips with it. We also committed that the Housing for All plan would be underpinned by accountability and a strong delivery focus.

The “comprehensive” review of Ireland’s planning legislation was announced in late September, weeks after the unveiling of the Government’s flagship housing plan. It is expected to be completed and published in September 2022. A Government statement on the review stated that the planning process has become “overly complicated and difficult to navigate, contributing to significant delays and additional costs in the delivery of housing”. “The planning legislation review sanctioned by the Government today is of an unprecedented scale, using experts in planning law under the supervision of the Attorney General, to improve our planning laws,” the statement explained.

Chief among the complaints of those who have found the planning process difficult to navigate have been the length of time an application takes and the ease with which people can bog down an application in the legal system through challenges. When the review was first mooted in June 2021, these were two of the main aspects of the current system that were mentioned with regard to a review taking place. Background work by officials was being conducted at the time and now a full review has been ordered and is underway.

One proposed reform to the planning system that will not be going ahead is the proposed fast track for strategic housing development, whereby developers could apply directly to An Bord Pleanála and bypass the relevant local authority. Plans for this reform were abandoned after legal challenges halted the progress of the process. Plans for a previously discussed dedicated planning court will, however, likely play a role in the review of the current process.

Another hint towards the direction the review may take comes in the form of a letter sent to the Oireachtas housing committee by Minister of State for Local Government and Planning Peter Burke TD that asked the committee to consider the outline of draft laws in order for the Department of Housing to advance its plans in the autumn.

Burke wrote that the number of legal challenges against planning decisions had “knock-on implications for project delivery” and that “it is considered timely that the issue of judicial reform review in the area of planning be now reactivated, considered and further progressed”. 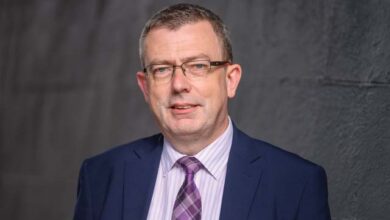 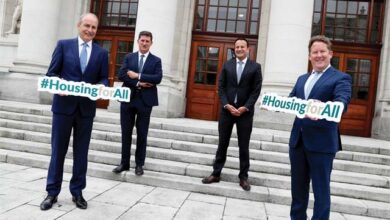 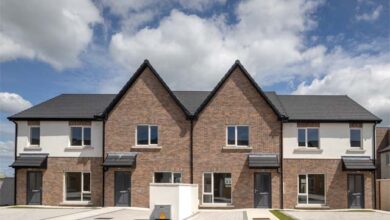 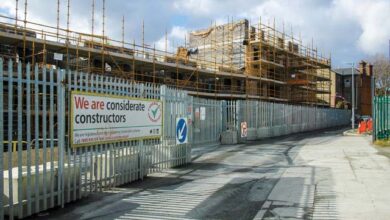