As Brexit negotiations enter their fourth round with little cause for optimism, the risk to Ireland is being stressed while the UK has been warned to stick to the commitments it has previously made.

The fourth round of talks began in the first week of June, with the 1 July deadline for the UK to seek an extension looming. In the weeks leading up to the resumption of talks, there had been increasing reports of stalemate and a limited hope for progress, prompting many commentators and politicians to argue that another extension was the only method to ease the pressure.

Despite this, British Prime Minister Boris Johnson has repeatedly ruled out the idea of applying for one, leaving Europe and the UK staring into the latest of a seemingly perpetual series of Brexit crossroads. Michel Barnier, the EU’s chief negotiator, has in the meantime warned that the UK must stick to previous commitments, saying that Brussels will not be forced into “agreement at any cost” as the time limit and new coronavirus-related pressures places even more onus on the importance of the sides reaching an agreement that is mutually beneficial.

Irish eyes will be watching as any failure to reach an agreement will have its greatest impact in the North, which will follow EU rules on agriculture and manufactured goods, including checks on some shipments from Britain. A recent report by Westminster’s House of Lords’ European Union committee said that the uncertainty could discourage British businesses from investing in the North. “There is a real danger that businesses based in Great Britain could conclude that it is economically unviable to continue to operate in Northern Ireland, leading in turn to reduced choice and higher costs for Northern Ireland consumers, thus undermining Northern Ireland’s economic model, its future prosperity and, potentially, its political stability,” the report says.

Preparations for the post-Brexit reality have been disrupted by the Covid-19 pandemic. From London to Belfast to Dublin to Brussels. The threat of no deal once again coming around has made the future of the North a central worry of those watching the negotiations. The House of Lords’ report also stated that “the combination of uncertainty, lack of momentum and lack of time, compounded by the shock of the Covid-19 pandemic, is a potent threat” to the stability of the region.

Speaking on the BBC’s Andrew Marr Show, First Minister Arlene Foster said that what was needed were moves to “minimise” the checks on goods coming into the North from Britain in order to “make sure that they do not damage the economy of Northern Ireland”. Foster further said that the maintenance of minimal checks between the North and Britain was “the best way to protect the Belfast [Good Friday] Agreement”.

What is certain in such an uncertain time is that any extension will be applied for with the support of the Stormont Assembly. An SDLP motion calling on Westminster to apply for the extension was passed with support from Sinn Féin, Alliance, and the Green Party was opposed by the DUP and UUP, but its passage will put pressure on the British Government, given that the Assembly is uniquely recognised within the Withdrawal Agreement as a named party. Given that the last round of talks were most notable because of a war of words between Michel Barnier and UK chief negotiator David Frost, something will need to change quickly in order to avoid the extension or lack thereof becoming the Brexit story of the summer. 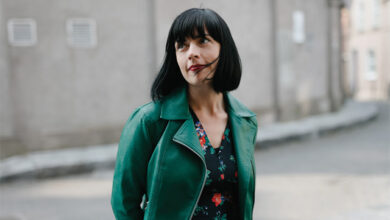 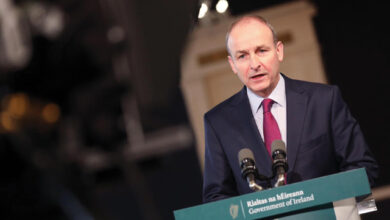 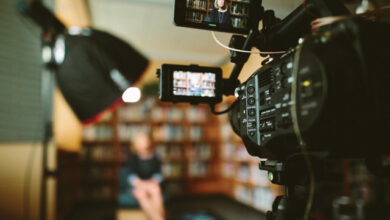