Two 2020 reports by the Economic and Social Research Institute (ESRI) give us an insight into how Irish healthcare expenditure is allocated and how this compares with the country’s European counterparts.

For instance, the nominal increase in health expenditure between 2004 and 2017 is a significant 74.2 per cent. However, once this figure is adjusted for price and population ageing, it becomes a much smaller 2.1 per cent. The average annual increase in expenditure during that period falls from a nominal 4.4 per cent rise to a real rise of 0.2 per cent when adjusted. Further, the report states that the “share of public healthcare expenditure, which was accounted for by capital expenditure, shrank from 5.1 per cent in 2004 to 3.2 per cent in 2017”, which suggests that “increases in public current healthcare were partially funded through reductions in public capital healthcare expenditure”.

In line with overall expenditure figures showing significant dips in the 2008-2013 period, the report shows that while HSE pay expenditure and staffing increased by 4.4 per cent from 2007 to 2017, these figures decreased by 1.6 per cent from 2007 to 2010 and by 5.6 per cent from 2010 to 2013. As the report points out: “The employment control framework, characterised by incentivised early retirement, voluntary redundancy and a moratorium on recruitment, was applied across these two time periods due to the financial crisis.”

The report also stresses that the “discussion of healthcare expenditure would benefit by placing trends into the context of changing prices and demographics” and that examining the expenditure in per capita terms is also essential due to population growth and the projected continuation of such growth. Related to both the employment control framework and Ireland’s growing and ageing population is the amount of early retirement plans the HSE now has in its expenditure. These packages were agreed with the aim of short-term cost-saving at a time of severe austerity, but the report warns that they “may, in fact, lead to increased expenditure over time”. 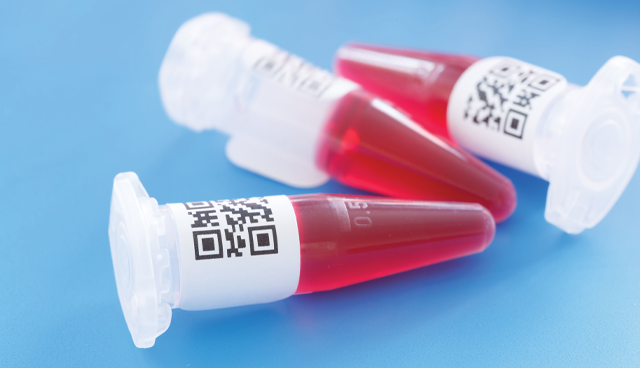 How Ireland compares with Europe

Based on the 2017 data, the ESRI has subsequently released a new report, ‘How does Irish healthcare expenditure compare internationally?’, published in October, in order to contextualise Irish healthcare spending within the OECD and the EU15.

“Discussion of healthcare expenditure would benefit by placing trends into the context of changing prices and demographics.”