With the pandemic now stretching into its third calendar year in Ireland and waiting list numbers reaching all-time highs in 2021, the Irish health system has come under significant pressure of late, at a time when efforts were to be focused on the implementation of the Sláintecare reforms.

Yet again, the health system has come under pressure due to a spike in the number of Covid-19 cases. Having been as low as 200-300 new cases per day in June 2021, case numbers steadily rose from October onwards, peaking at 5,959 new cases on 21 November, with between 3,000 and 5,000 new cases recorded each day for most of November and into December.

Testing capacity has also been greatly increased, with November and December consistently recording seven-day average records for tests taken. The average now exceeds 30,000 per day. This, of course, has led to an increase in the rate of positive tests, with positive rates over 10 per cent recorded in October for the first time since January, reaching as high as 15 per cent in November, though still not as high as the 25 per cent seen in January, when 5,000 less tests per day were being taken.

However, despite the relative success of the vaccination programme in keeping people out of hospitals and in the increased testing capacity in detecting cases, the health system has still been put under significant pressure due to a lack of capacity. HSE figures released in mid-November showed 288 ICU beds open and staffed in Ireland, with 279 of them (97 per cent) occupied, 119 by Covid patients. Projections for numbers of ICU beds needed for Covid cases alone during this current wave range from 300 to 500; while Budget 2022 committed to the delivery of 340 ICU beds in the State by the end of 2022. ICU capacity is an issue that has affected the health system well before Covid, with the OECD reporting in 2019 that Ireland had 5.2 ICU beds per 100,000 of population, as compared to an average of 14.1.

Capacity in testing has also been put under great stress due to the increase, specifically in the Greater Dublin Area, with three new centres opened in November in an attempt to alleviate some of this pressure.

The Health in Ireland: Key Trends 2021 report stated that an expenditure increase of €3 billion had occurred between 2019 and 2020, with staffing increases due to the pandemic a major contributing factor. Separate HSE data published in November showed one-in-25 HSE staff to be off work at the time due to either being infected with Covid-19 or being deemed a close contact. 5,800 employees were absent at the time, a total of 4 per cent of the workforce, as compared to 1,800 a month previous. 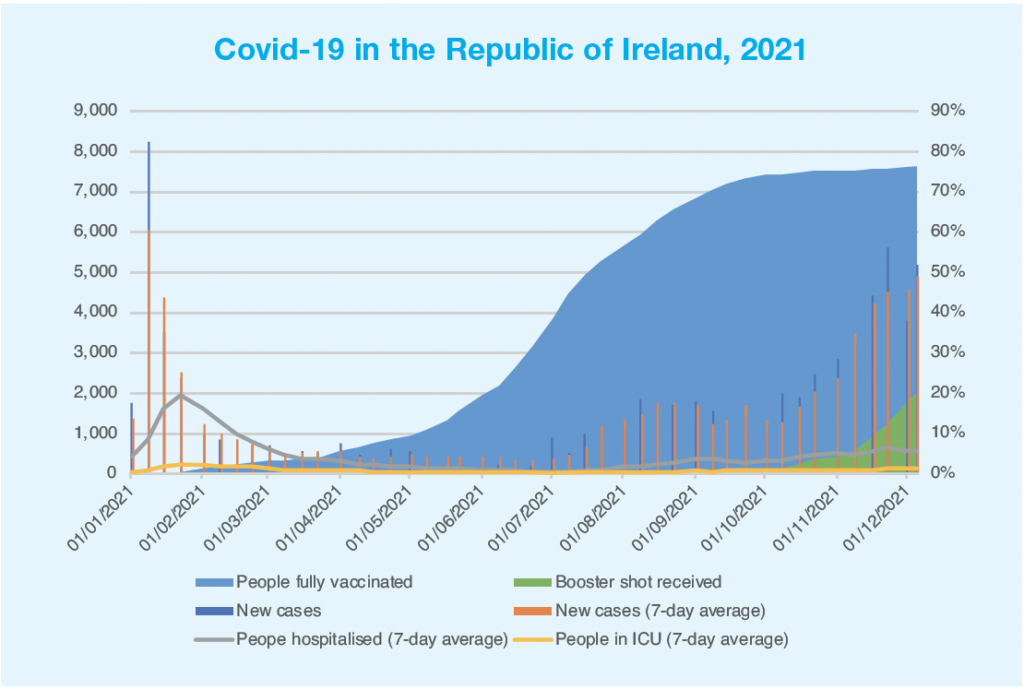 Unsurprisingly, the pressure placed on the health system by the pandemic has seen problems elsewhere in the system worsen since March 2020. National Treatment Purchase Fund data published in August 2021 showed a record 908,519 patients on some form of public hospital waiting list for assessment by a consultant or treatment at the end of July. 268,500 of these were waiting for over a year for assessment, a 15 per cent increase on July 2020 and a seven times increase over seven years. 20,513 patients were waiting over a year for hospital care, an increase at a rate of 88 times since 2012.

The Key Trends 2021 report, which was prepared by the Department of Health, found that there has been a 25 per cent increase in the number of people who have spent more than six months on inpatient waiting lists since the pandemic began. Over 28,000 adults and almost 4,000 children were found to be waiting more than six months for inpatient treatment in October 2021.

The Government had sought to reduce waiting list numbers by 18,300 between August and the end of October, but the final figure recorded was 10,700, or 60 per cent of the target. The Irish Hospital Consultants Association has said that it expects the target of 36,600 reduction by the end of 2021 to be missed.

Sláintecare implementation has been thrown into doubt of late with the resignation of three members from the Sláintecare Implementation Advisory Council (SIAC), but progress towards the goals in the reform programme continues with the Winter Plan and 2021 National Service Plan placing pronounced emphasis on the building of capacity for healthcare to be delivered within local communities.

However, the Irish Fiscal Advisory Council has recently warned that basic financial information around the reforms is “severely lacking”, stating that no budgeting is available beyond one year, updated costing have not been produced since 2017; “little clarity on progress made is publicly available”; and public spending on health, pay and other cost issues “do not appear to have been factored into the original costings”.

With this likely to have driven up the final cost of the implementation of Sláintecare, the IFAC has warned that factoring in these pressures “should be carried out as a matter of urgency”. 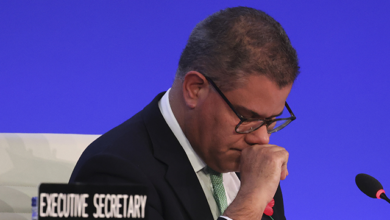 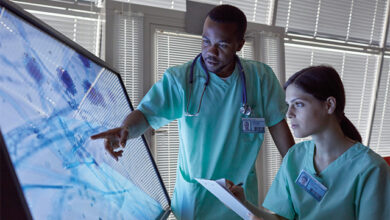 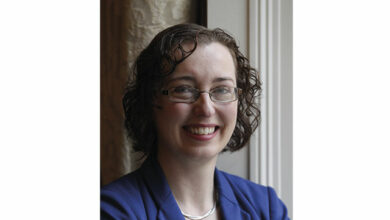 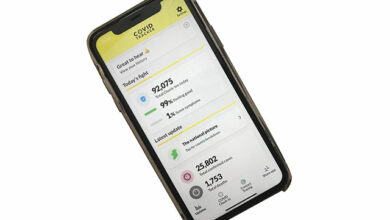